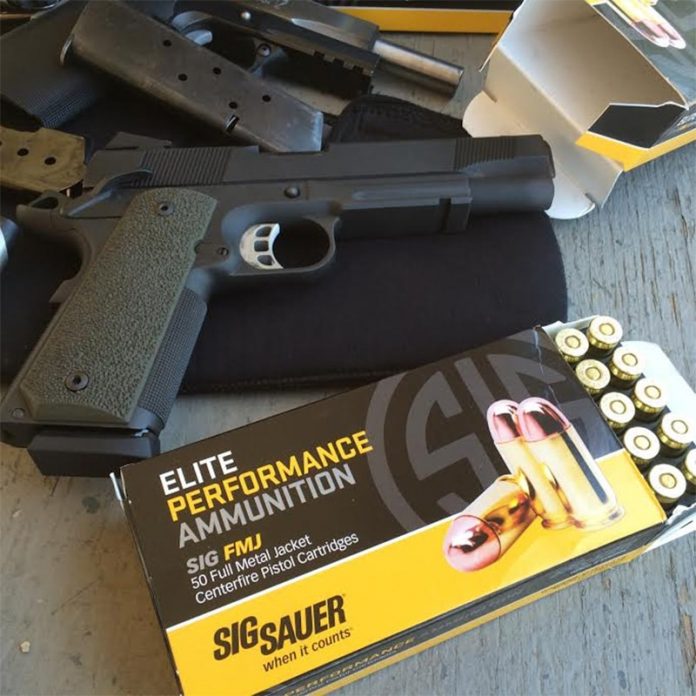 Empty-chamber carry. Some people refer to it as Israeli Carry (which is funny because you don’t actually carry an Israeli with you), and among the naïve and the uninitiated this method of carry is the hotness. On the one hand I blame the lack of confidence that new firearm carriers experience when they just start strapping a handgun to their bodies for the first time. Everyone starts somewhere, and this anxiety is completely understandable. On the other hand there are certain instructors (a term looser than Charlie Sheen’s morals) who actively teach this method of carry, for completely bullshit reasons, usually demonstrated with more hissing than a pit full of angry Mozambican spitting cobras.

The “reasons” given as to why Israeli/Empty-chamber carry is supposedly the way-to-go are as follows (you may want to sit down for this):