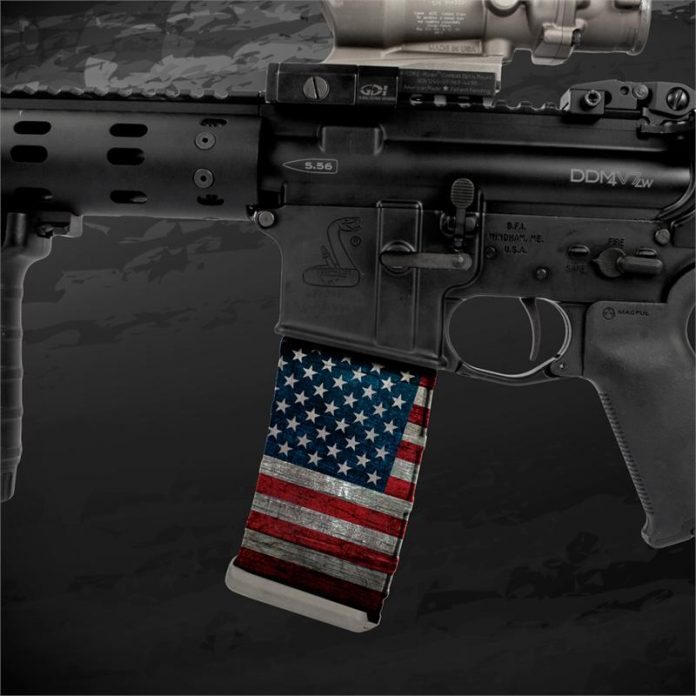 As most of you are aware, an election happened. The winner was.. or will be someone.. the rest of us have to go to work.

The Presidential Election is a toss up and will come down to how swing states land. There are any number of ways that both Joe Biden and Donald Trump could swing a win and the other could dispute it in the courts. Recounts like we saw in 2000 with Florida could easily be demanded by the candidate called as the loser, but across multiple states.

As of now, this moment in time I am writing this, if either of them take Nevada and keep what they have leads in they are the POTUS. If Trump takes back Michigan or Wisconsin, which are close calls too, he will remain the President.

If the map stays as it is, Biden will hit 270 exactly and take over the White House. Beginning the most openly anti-2A administration we have experienced.

The President covered, it looks fair the Republicans will keep the Senate at 51, but not certain. The House has shifted toward Republican hands a little too as the are currently up 5 seats with about 61 left to call.

No Riots? No Winner yet.

I expect the usual, “It was rigged and fraud!” from the losing team. It will be cast as voter intimidation if Trump wins and as mail in ballot fraud if Biden wins.

I do expect riots and violence but I also expect a stronger and swifter crack down from locations that allowed it previously (except maybe Portland, they seem lost). I do not expect a concession, graceful or otherwise, from either party and see this being dragged into a long legal fight.

Part of me, one that occasionally looks at my aluminum food wrappings and taking up millinery, thinks that no posted result and the upcoming legal challenges are an attempt to prevent the rioting. By dragging it out people get bored, lose interest, and it will only be getting colder out so. Maybe, but cooling peoples heels by pacing the winner could be a viable strategy.

It could also back fire spectacularly so, like the POTUS result itself, we shall see.

We realistically knew this would be a close and contentious one folks, hang in there. Stay safe.