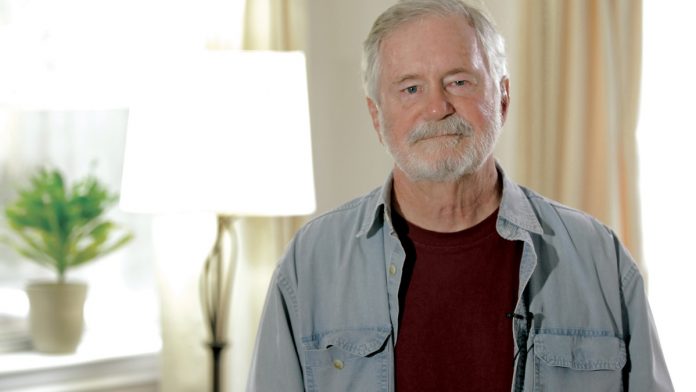 Michael Burch, an NRA certified instructor from Wimberley, Texas, figured out his carry preferences through trial and error. “That pistol is a Les Baer Stinger, .45 automatic, 7+1, and I use a Wright Leather Works Pancake model holster,” he said.

Burch explained he likes the compactness and reliability of the 1911 design, but he swapped out the aging night sights with combat sights. He said he tried a few striker-fired pistols over the years.

“They were fine pieces [but] I just don’t think that they have the reliability that the 1911 with a hammer has, so I’ve gotten rid of my striker-fired weapons and I’m concentrating on 1911s only now,” he said. As for the holster, Burch said he tried an inside the waistband holster but found it uncomfortable, so he switched to the open-carry design. “As far as I’m concerned, it’s perfect for me,” he said.