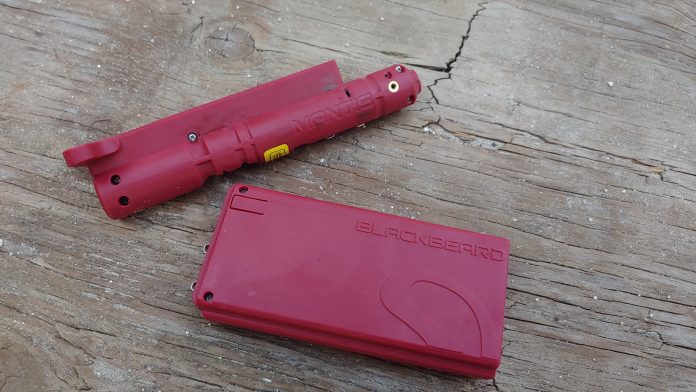 What Is the Blackbeard?

The Mantis Blackbeard is a big plastic bolt that comes with a nonfunctional charging handle and a magazine/battery pack in the shape of an old-school 20 round magazine. What does it do? Well, it’s a tool that combines a laser training cartridge with a device that automatically resets your trigger. 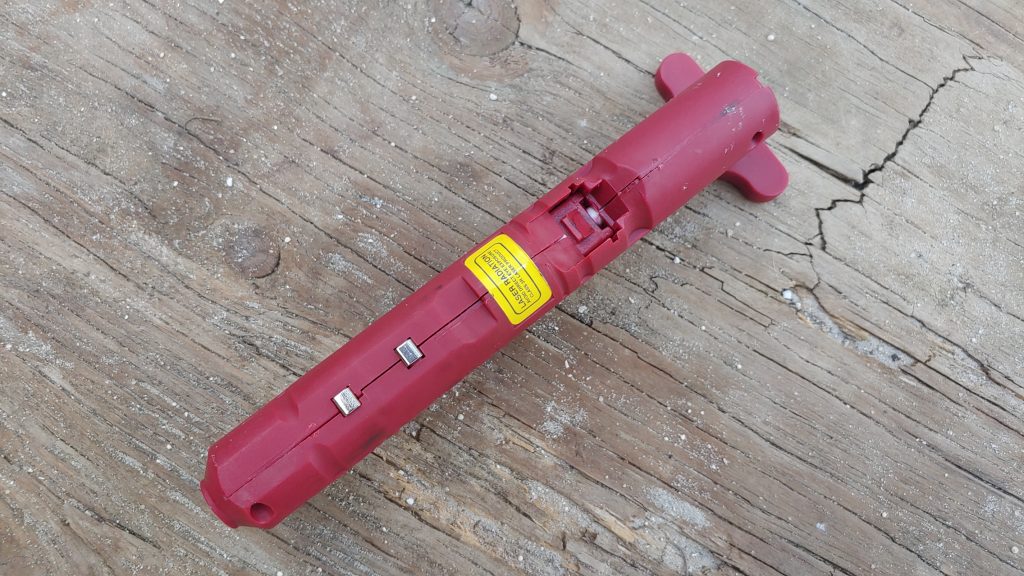 The ‘bolt’ utilizes a device built into the bottom to automatically reset the trigger. It’s electronically powered, and the magazine connects to the bolt and powers the whole system. So every time I pull the trigger, the bolt stays put, but an internal mechanism resets the hammer for you. I know what you’re thinking. It must be slow and force you to take a shot every five seconds or so. 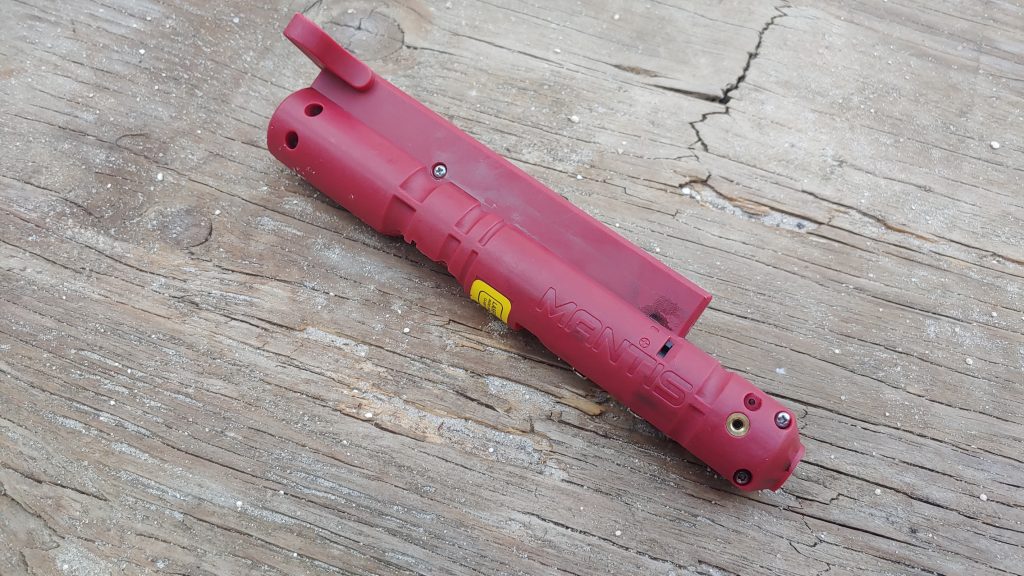 Well, you’d be wrong! As was I. The trigger resets nearly instantly, and according to Mantis, it can reset the trigger ten times in a second. I can’t pull the trigger that fast, but I can confirm I can’t outrun the system. Both the magazine and the Mantis bolt are bright red, and impossible to accidentally mistake a real bolt for or vice versa. The bolt itself doesn’t move or cycle. It stays put, but a device at the bottom of the bolt resets the trigger. Nothing cycles, and the bolt cannot be retracted or pulled. 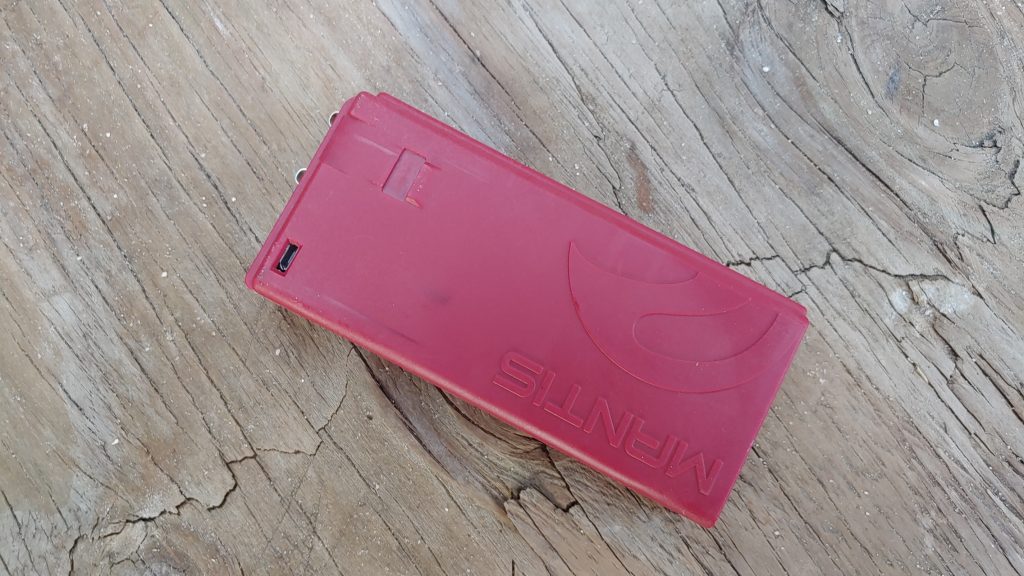 Does It Work Well?

It works extremely well. Well, once I got it set up, it worked well. The charging port was placed improperly in the battery. So I took the screws out and moved it so it was properly in place and could accept the charger. Then I had to charge it, which took hours to fully charge. Luckily the battery compartment has an LED system to show when the system is fully charged.

Once charged, the battery claims to last for 10,000 shots. I haven’t quite gotten there but have gotten to about 600 trigger pulls. On top of that, my kids had a good time shooting the laser at a target on the wall. Lots and lots of trigger pulls without issue. Never once did the trigger fail to reset, and the system fail to ‘fire.’ 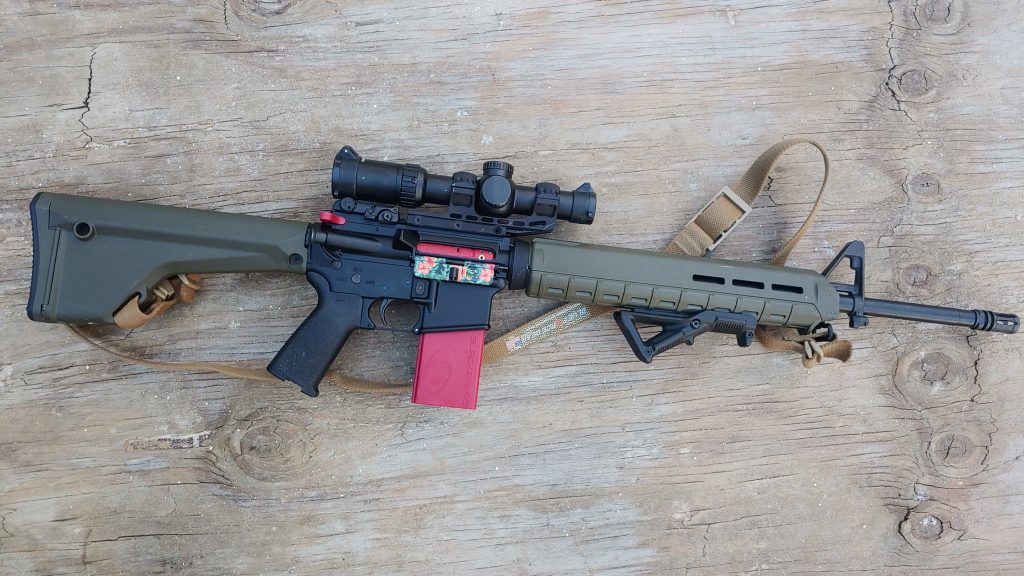 Installation takes no time at all. Drop the bolt in, plug the magazine and go! I will say that the only real problem comes from how tight the bolt fits into the gun. You gotta shove your lower and upper together to close that rear pin. Once it’s in, it stays in, and you and the Blackbeard are ready to rock and roll.

By range, I mean my dining room and living room. I taped a few targets to the wall and began practicing. Most dry fire is a slow, methodical practice that really only works precision fire. With the Blackbeard, I can do that, as well as work fast-firing combative drills. I can do almost any rifle drill in the book with the Blackbeard, minus most reloading and immediate action drills. I can run action shooting drills, use cover, multiple positions, etc.

Zeroing the laser to your optic is easy. You can set the laser to constant on, and the adjustment turrets are exposed on the ejection port side. Dialing in the laser to align with your optic takes no effort at all. I did that with ease, and boom, now my optic and my Blackbeard aligns exactly where my reticle lands. 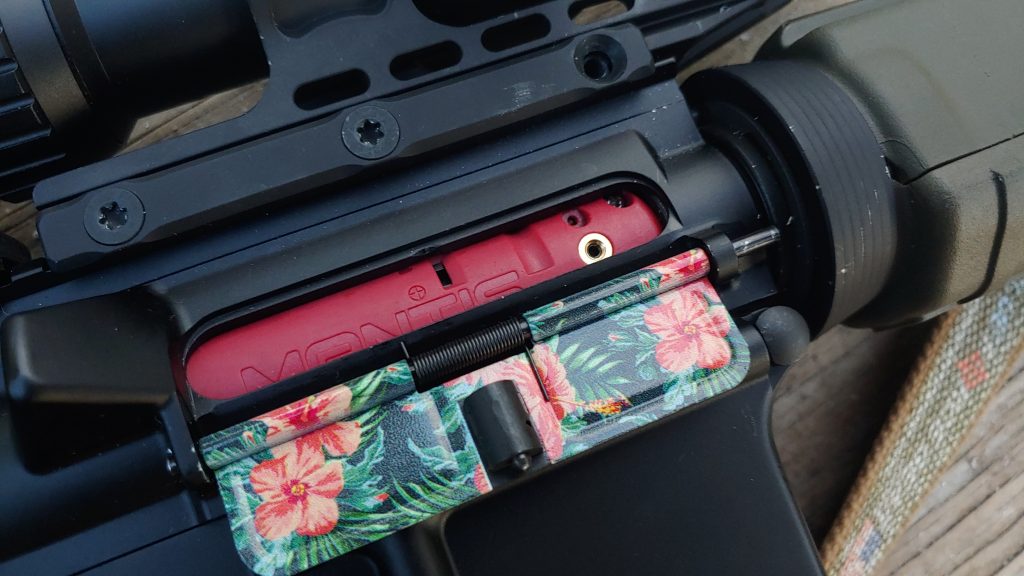 I combined the Mantis X10 with the Blackbeard, and now I can mix speed and precision and keep making myself better and better. It’s training me to be fast and have a good trigger pull, break, etc. It can be a little frustrating but seeing the score on the Mantis app rise makes me oh so happy. Even if it seems to be a slow rise.

It does work outdoors, but in the brightest part of the day, that laser can be tough to see. If you can set your target into a little shade, it’s much easier, and you can see that red laser dot. Speaking of, the Blackbeard also comes in green and IR should you so choose.

The Mantis Blackbeard is a fantastic piece of training equipment that I absolutely adore. It makes dry fire fun, and it’s easy to install and will pay itself off after about an hour of use. I wish I could work reloads somehow, but I guess that will remain laser-free for now. Check out the Blackbeard here. It will make a great Christmas gift.