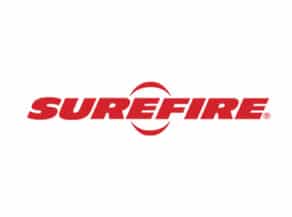 Popular tactical gun accessories maker SureFire, LLC will cut its workforce and product offerings due to a drop in military spending, the company announced Tuesday.

“We had to make some difficult decisions to layoff some very good people,” said Dr. John Matthews, SureFire founder and chief executive officer. “SureFire ramped up to meet the demands of our military but we must ‘right-size’ now that military spending has declined.”

SureFire, located in Fountain Valley, California, specializes in flashlights, muzzle devices such as flash hiders and suppressors, and gun parts. The company did not specify what products would be removed from its catalog, but it did assure consumers that products announced earlier in 2015 will remain in production.