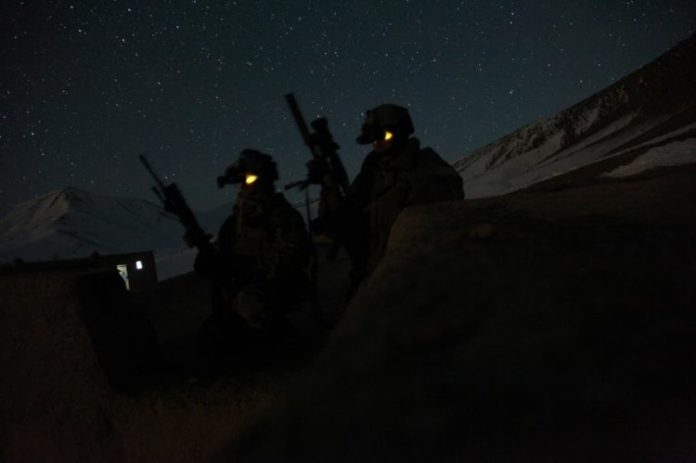 Some men look up into the sky and wonder at the bright stars and hope. Others look at the brightest light as if it is the eye of God yet see only a mote. Shame and a sense of smallness crushes them. Unwittingly with their own narrow vision they close the great lid upon what is perceived as a speck and blind themselves from seeing the greatness they were meant for. Men often replace one dream for another and in doing so replace the original one with smaller dreams, until they don’t dream anymore. The breath of sky galactic smothers beneath its folds those infinitely named souls into her charcoal colored darkness, where hope retreats into the quiet country, and all birdsong falls to silence.

A professor of biochemistry, an astronomer, and a theoretical physicist. Asimov, Sagan, Feynman wondered. What did they imagine when they looked at the stars through a telescope, what did they think of as they peered through a lens? Did they imagine an astronaut hurtling through the dark while mission-bound as his spacecraft shot past Mars? They had their own ideas about creation, religion and the laws of physics.

Feynman recounts a tale about astronomer Arthur Eddington, who had just figured out that the stars get their power from burning hydrogen in a nuclear reaction producing helium. Feynman shares in his story that Eddington, “recounted how, on the night after his discovery, he was sitting on a bench with his girlfriend. She said, “Look how pretty the stars shine!” To which he replied, “Yes, and right now, I’m the only man in the world who knows how they shine.” He remarked that there is a wonderful kind of loneliness a man has when he makes a discovery.*

Whether you’re an atheist, an agnostic or a believer of some kind don’t stop being hopeful, don’t quit at dreaming, don’t stop looking into the stars and discovering what it is that you were meant to be and what you’re meant to do. Be honest with yourself because an answer will come. The stars you look at tonight whether as a soldier in Afghanistan or a cop in Detroit may hold a wonderful kind of answer for you even in your loneliness while looking at the sky above.