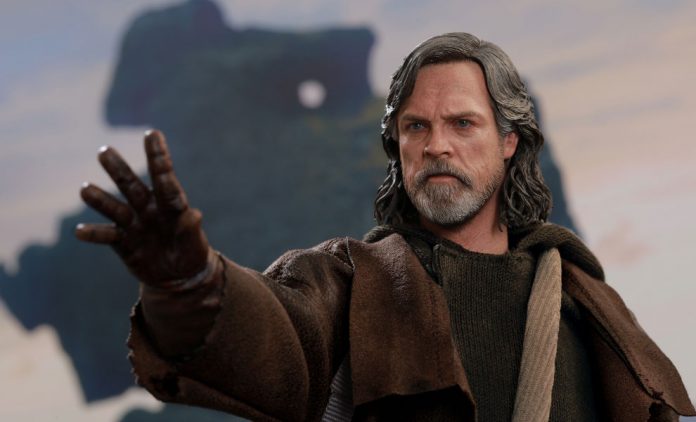 DRGO member Mark Hamill, MD recently let us know about his team’s newly published paper on how firearm sales across the states correlate with crime and murder. (Short version—they don’t.) Specifically, “Legal Firearm Sales at State Level and Rates of Violent Crime, Property Crime, and Homicides” will be published in the January 20023 edition of the Journal of Surgical Research. It should be available online through November.

Dr. Hamill is an associate professor of surgery at the University of Nebraska Medical Center in Omaha specializing in critical care and trauma surgery. Yes, he’s one of those physicians who put back together victims of “gun violence”. Yet he didn’t get infected by the public health virus and has been looking at gun laws, the consequences of gunfire, and the realities of gun ownership and gun carrying in themselves.

We reported on his earlier study “State Level Firearm Concealed-Carry Legislation and Rates of Homicide and Other Violent Crime” from the January 2019 Journal of the American College of Surgery. In that, his team showed conclusively that relaxing concealed carry laws makes no significant difference in violent crime rates.

Hamill and his co-authors do a similar service in their new study showing that there is no “association between increased lawful firearm sales and rates of crime or homicide.” These are not casual conclusions or simple correlations based on artificially constructed controls, like so much agenda-driven work that tries to undercut the value of gun ownership. Hamill et al stay reality based, using consistent, deep statistical analysis based purely on solid official statistics compiled over decades, state by actual state.

Please read the abstract (and the paper, if you can access it via your subscription or institutional affiliation). This is the kind of work that is incontrovertible no matter what your politics. It underlines the fact that the thesis that restricting legal gun use would reduce crime, death or injuries is null.

There is reason to believe that privately keeping and bearing arms as protected by the Constitution really reduces those tragedies. But all that is necessary is to prove that doing so doesn’t cause or increase them, which many studies like these, expert panels and good surveys support. With no societal utility for infringement, there’s no case to be made.

With good work like this, Dr. Hamill risks being tarred by the “mainstream” medical and media establishment as beyond the pale, the same neighborhood Dr. John Lott, Jr. resides in their imaginations. It is not a comfortable place to live, but the integrity and quality of their work makes such ostracism a badge of honor. Like Lott, Hamill has the courage of his convictions and the strength to stand tall by them. Thank you, Mark!