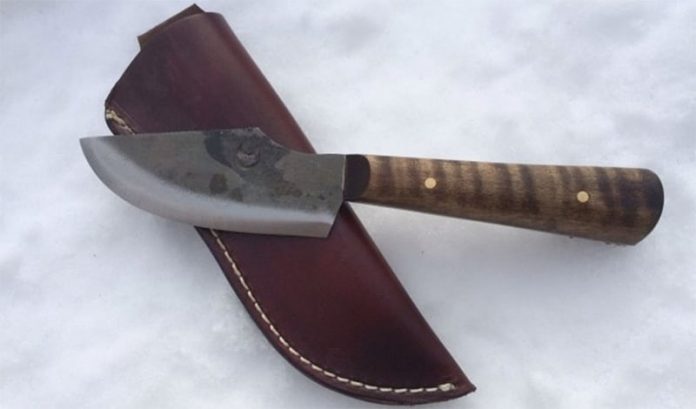 Shooting a pistol with both eyes open might not be the first thing to come to mind when you’re training with a pistol, but being able to shoot with both eyes open actually puts you at quite an advantage. It’s not going to turn you into a sharpshooter but it will allow you to maintain your peripheral vision and increase situational awareness which can be vital in a self-defense situation.

Why Shoot With Both Eyes Open?

While it might not seem quite as advantageous to those who are familiar with rifles, learning how to shoot a pistol with both eyes open gives you an enormous practical benefit when it comes to pistol ranges. Even if you just carry a sidearm for hunting it’s important to be aware of what’s going on around you.

Try this: look straight ahead with both eyes open and raise your left hand to shoulder length. Wiggle your fingers. If you have normal peripheral vision you’ll be able to easily see it out of the corner of your eye.

Now, close your left eye and bring the wiggling hand slowly forwards until you can see the movement again. You lose about a third of your peripheral vision this way. That little bit of lost vision can make a serious difference in a life and death situation.

Developing this skill isn’t nearly as hard as you’d think either, try the following three steps and you’ll be well on your way to mastering it.

Most people who are right handed have a dominant right eye and vice versa. If you haven’t noticed anything strange when you get behind the sights of a rifle then chances are this is the case for you.

If you do shoot with a cross dominant eye it’s generally not much of a problem with a pistol. With a small adjustment in where you hold the pistol you can easily make sure that you can still use your dominant hand.

Dry-fire exercises will keep you from wasting a whole lot of money on missed shots. Use a snap cap if your pistol will have problems with dry firing and always double and triple check the gun before you attempt this kind of exercise. Safety can’t be stressed enough if you’re planning on doing this.

If you’re used to keeping one eye closed while firing you may want to simply try squinting your non-dominant eye while you’re working on this. Draw the pistol, bring it up to level and squint with the “off” eye rather than keeping it all the way open.

There’s no need to take it to the range yet, just give it a few minutes a day and sight on the target. Your goal is to be able to bring the front sight into complete focus as soon as the gun is up. A small target in the garage to sight on is a good idea.

Eventually you’ll be able to get the sight in focus pretty much instantly, and that’s when we take things to the range.

Once you’ve got the motion down, it’s time to take it to the range. If you’re training for self-defense reasons, you’ll need to have some kind of quantitative metric to judge yourself with.

Hopefully you’ve already invested some money in the best shot timer you can afford, but if you haven’t it’s a great way to make sure that you’re actually improving. You’ll want to time your shots and verify your accuracy.

Strive to improve your aim and focus as time goes on, just like you would have before. You’ll be impressed with the results and definitely won’t be let down by the increased tactical awareness you’ll experience while shooting with both eyes open.

Once you’re down to a respectable time you may want to try using different targets without lowering the gun. If you have access to a range where you can do it, using three or four targets placed far apart is probably the best simulation you’ll be able to manage for taking on multiple aggressors.

You’ll be surprised at just how quickly you can shift targets with some practice, and with the aid of the full range of your peripheral vision you won’t have to miss a thing to do it.

Being able to shoot with both eyes open, especially with a pistol, might be one of the most important tactical skills you can learn. Increasing your awareness and being able to make sure that you still hit your target is pretty much ideal, and it’s not as hard as you think. Start practicing today and soon you’ll find that it comes naturally.

Author Bio:
Kevin Steffey is an avid hunter and freelance writer. He loves spending time in the field with his rifle more than almost anything else, and occupies his off-time discussing deer and their habits online. He is a founder at www.deerhuntingfield.com