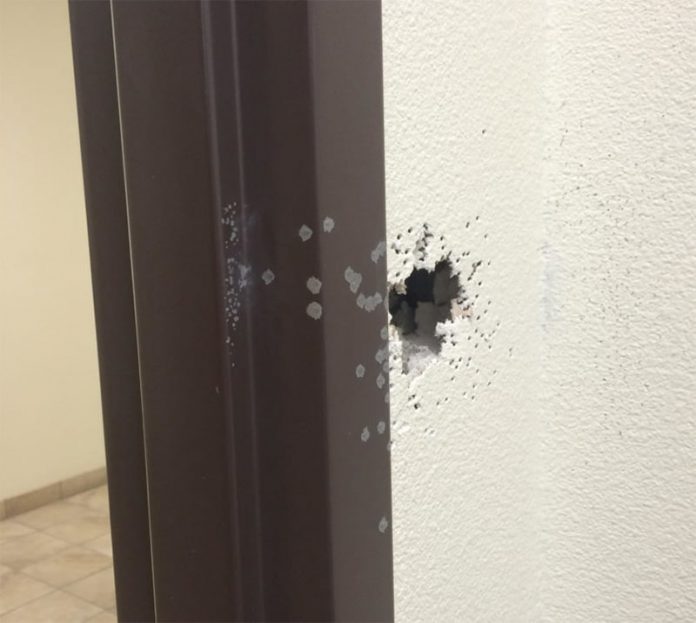 Negligent discharges are no joke. With a shotgun, things get real very quickly. Everybody hates the rules, especially safety rules. Cool firearms instructors post videos on YouTube breaking the rules. Sometimes, you can bend the rules and get away with it and sometimes exceptions will bite you.

I have learned much of what I know about the rules from mistakes, mostly the mistakes of others.

Which rules?  Why Jeff Cooper’s rules of course, as copied faithfully from the sacred text;  Cooper’s Commentaries volume 6 number 2.

I have learned much of what I know about the rules from mistakes, mostly the mistakes of others. 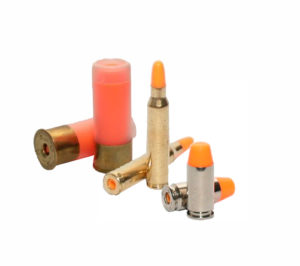 When I demonstrate in front of others, I some one else check each round. I won’t point a gun at anything I am not willing to shoot, even using dummy rounds. When I need to point at things I do not wish to destroy, I use a dummy gun.

Recently, a federal law enforcement agency was conducting shotgun training in the classroom at a local range. The firearms instructor brought an ammo can full of clear dummy rounds with him. Spoiler Alert: Almost all of them were dummy rounds.

The instructor loaded his Remington 870 shotgun from the ammo can and began to demonstrate its operation. There was a loud noise and a hole appeared in the wall in front of the shotgun. 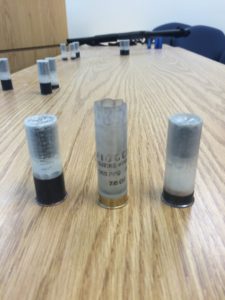 Some instructors like dummy rounds of similar appearance and weight to live cartridges, stunt doubles. They look cool and feel just like live rounds. Take a look at the dummy training rounds, and the live round that got mixed in.

The room, filled with trained investigators, quickly deduced that an unknown party had introduced a clear round of live ammunition, bird shot, in the ammo can. My theory is that someone had a stray round of shotgun ammo and stuck in a can of similar looking ammo. The round had probably been cycled through a dozen shotguns before one unlucky instructor pulled the trigger and went on to internet fame.

I hope the instructor took a moment to talk about shotgun penetration in residential walls. This was a teachable moment. None of the pellets made it to the class full of students across the hall. Anything other than bird shot would have probably produced casualties.

There are a lot of lessons to be learned here. My favorites in no particular order:

Don’t be afraid to challenge safety and check things for yourself.

Don’t let anyone point an empty gun at you, especially in training.

No live ammo in the class room.

Check your dummy rounds, then check them again.

Have some one else check your dummy rounds.

Use orange dummy rounds.
NEVER LET THE MUZZLE COVER ANYTHING YOU ARE NOT PREPARED TO DESTROY
This is what a shotgun wound looks like, even if it is an accident. Thank God the tuition for this class was not paid in blood.