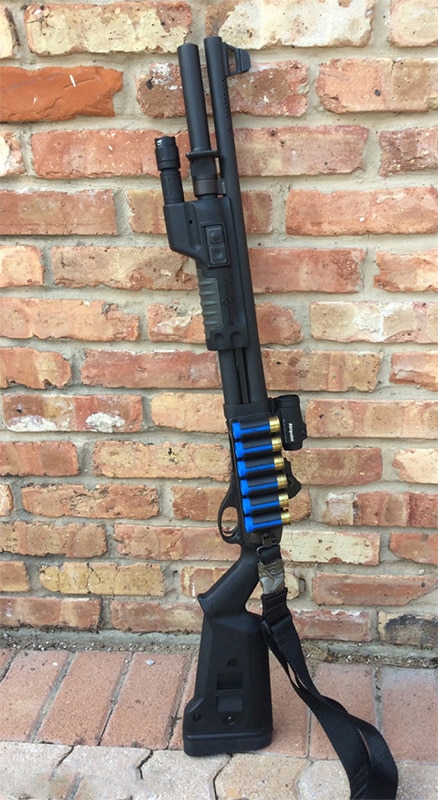 One of the defensive firearms that has been a source of a massive amount of myth and misconception is the 12 gauge shotgun. Having used the 12 gauge as my primary long gun for high-risk work as a police officer for almost two decades, I would like to try to shed some light on reality versus myth.

First, I am not just “a cop who used a shotgun”. Those folks are often some of the worse perpetrators of fiction. I used a shotgun many, many times. I used them when most of my co-workers would not. If I had an inkling of high risk, a Remington 870 went with me. This was usually tight interior building work, searches for felons with K9’s, and high-risk vehicle stops. I have used a shotgun with exceptional results in a couple of actual shootings along with the deployments. I also wrote the policy and the program to put true fighting shotguns in every police unit. I hold instructor and user certifications from many different training organizations and trained with some of the most prolific shotgun instructors in the country. They really are “my thing”, and I would put my experience level up against anyone on actual usage. With that out of the way, let’s delve into the first of several articles that are part of our series on the fighting shotgun.