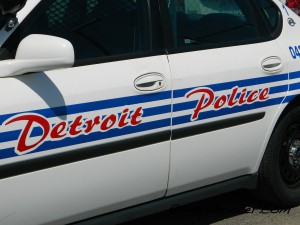 We reported back in July on a potential Serial Killer in the city of detroit. On Wednesday morning just before 7am near Plymouth and Meyers on the city’s west side it is believed he has struck again. More information has started to surface on both the suspect and the nature of the attacks.

You can read a full article on this subject at CBS Local. The man believed to be in his early 20’s about 6’2″ and 185 lbs  pulled a 43-year-old local woman into a car, ripped off her clothes and used a blow torch to burn her face. A gun was used by the suspect to force the woman into the vehicle prior to the sexual assault.

The victim was only able to get away by a use of force. She was able to stab the attacker in the eye with a screwdriver and get away. This act of courage is likely the only thing that prevented her from ending up in a field burned, beaten and sexually assaulted like the other 2 women found last summer.

The only person capable of helping you in a situation like this is you. This situation demonstrated the need for women to protect themselves and fight off an attacker. Through proper training and preparation  your chance of survival increases. We at 248shooter urge all women to take self-defense courses. learn about pepper spray, get a CPL and carry tools that allow you to defend yourself.

We applaud the bravery of this 43-year-old woman and her will to fight. With more information available we hope to see this vicious criminal brought to justice.
Anyone with information is urged to contact the Detroit Police Department’s Sex Crimes Unit at 313-596-1950 or Crime Stoppers at 1-800-SPEAK-UP. 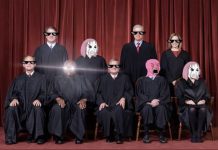