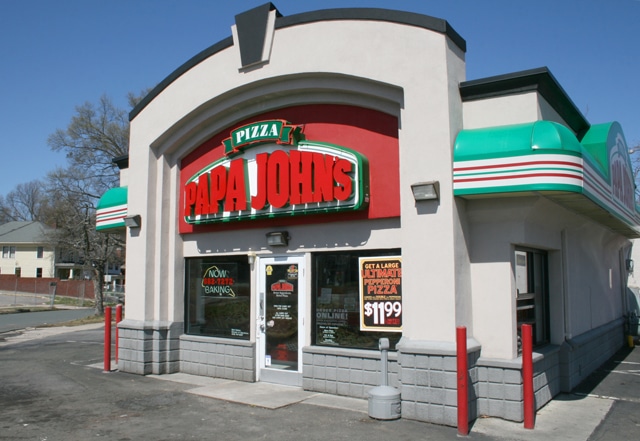 A pizza delivery driver who shot a suspect in the face during an attempted robbery in Dekalb County, Georgia, over the weekend was concerned that she may lose her job since she violated Papa John’s “No Weapons Policy,” but the pizza franchise confirmed that no disciplinary action would be taken against the woman.

“The safety of Papa John’s employees is a top priority for our company, ” the company said in an email to Fox News.

The email went on to say that the company has no plans to change the policy, which they say is in place “to protect customers and employees,” but did disclose that they “have reassigned the employee to work in the store and are offering her counseling to help her recuperate from the incident.”