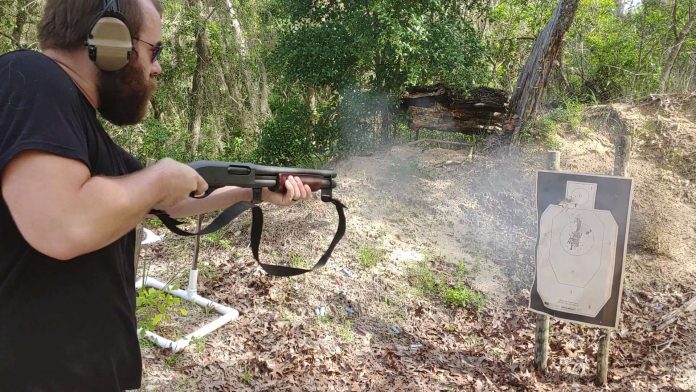 Let’s start by making sure everyone understands that I don’t see myself as an expert in the gun world. In fact, the closest thing I have expertise in is remembering esoteric and weird guns. Other than that, I’m an excited and enthusiastic amateur in the big wide world of guns. It’s something I enjoy learning about, so I spend a lot of time studying, researching, and reading. Part of that involves social media, and here I’ve run across a phenomenon as of late where people justify their decisions with the phrase, “It’s Just My Opinion.” 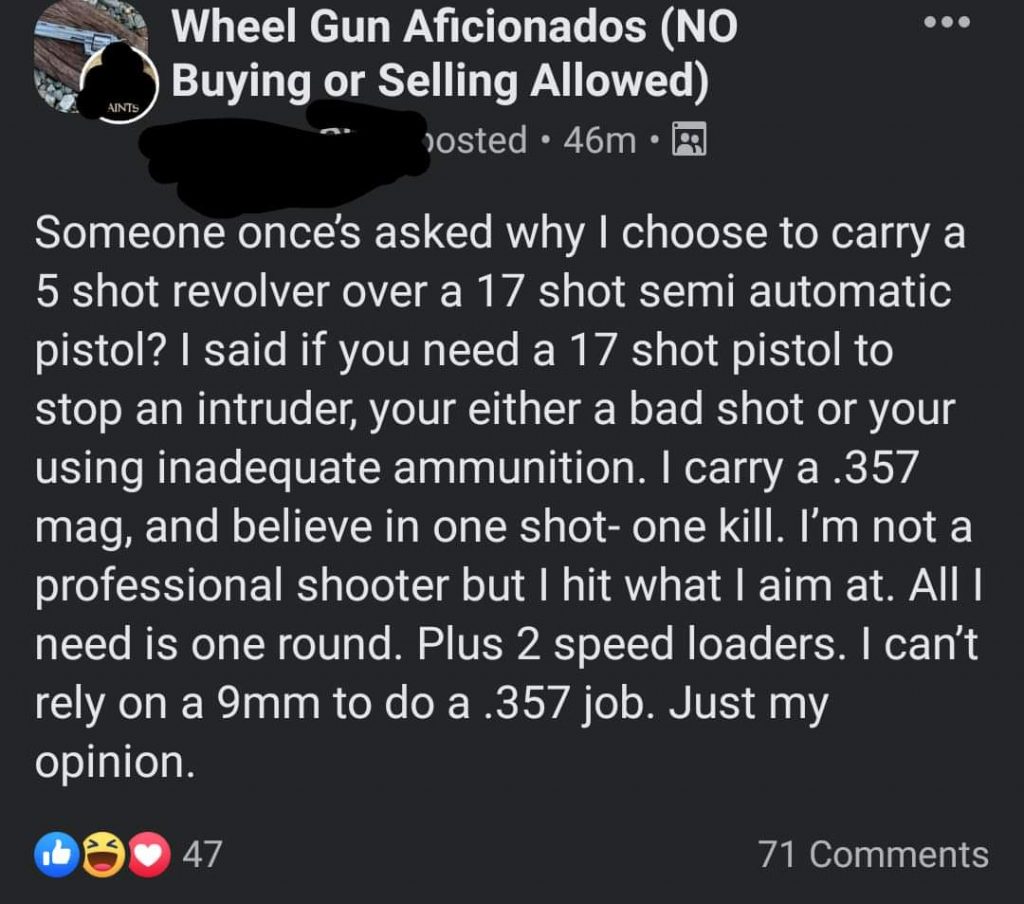 Why ‘Just My Opinion’ Sucks

It’s easy for new shooters to be intimidated at the prospect of gun ownership. Owning a gun is a huge responsibility, and smart gun owners of any skill level are always looking to be more competent with their weapons. As such, they do the same thing I do and turn to the internet. Here is where the just my opinion crowd lies in wait.

Firearms are serious business, especially when they come to the world of self-defense, home defense, and duty use. Sure, some avenues like competitive shooting don’t have life and death consequences as long as you don’t fail at basic safety procedures. Sadly, the just my opinion crowd really seems to stick to the defensive world of gun ownership.

It’s easy to see why. Competition shooting shows objective data and factual results. Silly opinions, poor gear, and tactics are easily overcome when you divide a group into winners and losers.

The Just My Opinion crowd hides behind their opinions and not actual experience or scientific fact. They use the opinion aspect to try and throw off criticism when someone disagrees with their advice. An opinion stating that stainless steel guns look cooler than blued guns is harmless. Stating that it’s better to carry with an empty chamber is not an opinion. It’s factually wrong. Having an opinion that the sky is blue doesn’t make it so. We have objective data we can use to show that carrying with a round chambered makes it faster to get on target, is easier to do, and doesn’t require two hands.

Whenever something comes with the Just My Opinion tag, look to see what that opinion is based on. Is it backed by factual and verifiable information? Or is it just someone spouting off about how the Judge is the best home defense firearm ever without any valid reasons listed.

It’s tough to make a gun that doesn’t work well these days, and there is some room for opinion. Glocks are great, and so are CZs. You aren’t wrong for liking one over the other by any means.

Where the bad information comes from is people propelling cheaper and subpar quality guns and ammunition to the forefront of the conversation. With firearms, the typical measure of quality is an exaggerated round count with zero issues. They also might exaggerate accuracy standards that seem a bit silly. 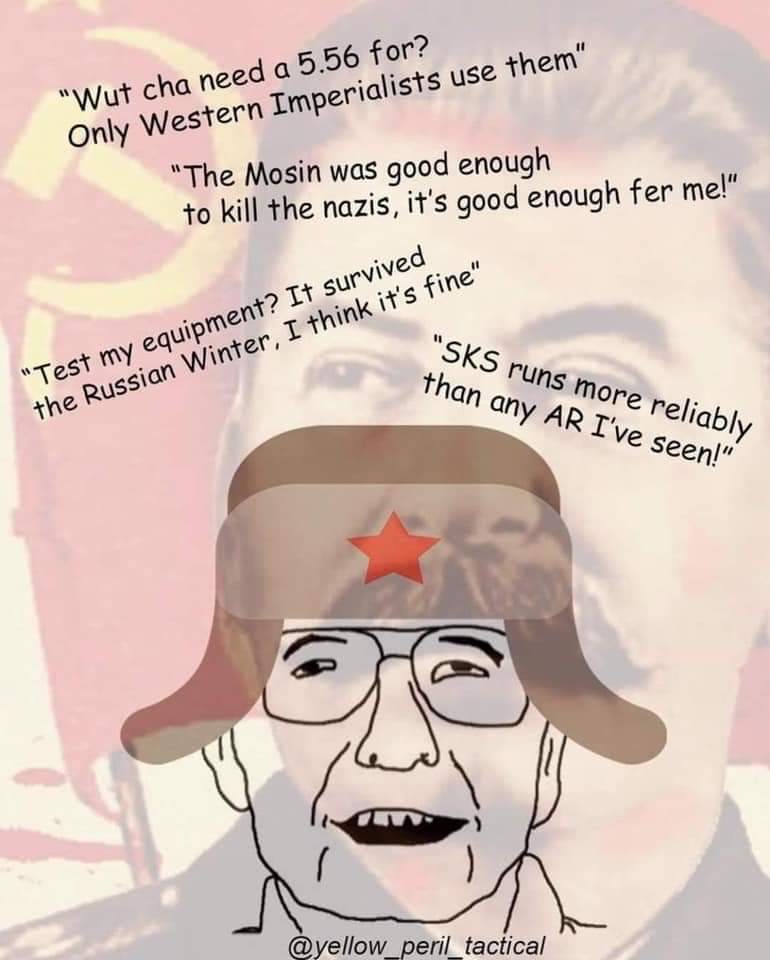 If someone comes at you with the results of a Bill Drill and a B-8, then they might know what they’re talking about, or at least have a more informed opinion. Anything involving a timer and an accuracy standard, like a drill, can be a valuable insight into the experience of the shooter. Nothing’s absolute, but it’s better than, ‘10,000 rounds and zero issues.’

Another argument could be something as simple as arguing what’s the best home defense weapon. Look for people who provide reasons backed by their own experiences and why they came to their conclusions. If someone just says ‘muh stopping power,’ then their opinion is easy to see through.

When people start talking gear, you are going to face the Just My Opinion crowd as well, as people

are brand fans. When someone swears up and down that a piece of gear is of high quality, ask follow-up questions. Ask why they like that gear and observe what they say. 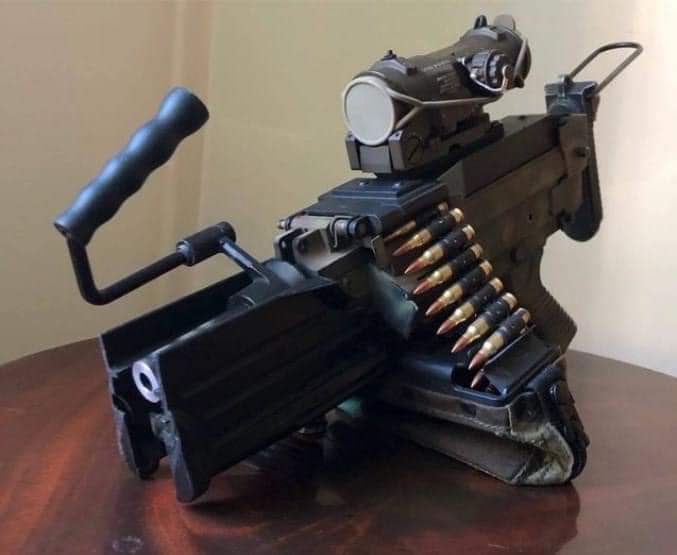 Do they come back with numbers and factual information about the product? I love Cloud Defensive lights because they mix well-made lights with 1,300 lumens and 55K candela to provide an extremely powerful light option. That’s how I’d answer the question.

Even better, don’t pay attention to drive-by answers in the first place. A Drive-By answer is someone who just says a brand and product with no reasoning behind it. Online reviews can be tough because some people get paid; others simply don’t really know enough to review an item effectively. Luckily, GAT Daily is here for you!

[Editor’s Note: For those wondering how we get paid to do this, all those banners and stuff we have to add around the content. You seeing and clicking those helps us, so thanks!]

In the Tactics and Techniques World

Finally, the tactics and techniques world shows lots of ‘Just My Opinion’ comments. If you come from a point where your experience is on the low side, then you need to be super selective about who you take advice from concerning tactics and techniques. Some very poorly trained people have quasi-successful Youtube channels.

I stick to known and capable instructors who come to the table with a lot of experience from the field or a lot of time in the world of instruction. I watch videos from people like Active Self-Protection and Aaron Cowan, I follow Sentinel Concepts and Sage Dynamics on social media, and I listen to Primary and Secondary and Gunday Brunch weekly.

When in doubt, look into an instructor or media personality’s website. The qualified will display their qualifications, and an Instagram follower count isn’t a qualification.

The good news is the world is getting better. Well, the firearms information world is getting better. Five years ago, I rarely saw good advice in the comments section. These days there is so much good information out there that people are better sorting through the B.S. We can all blame social media for bad advice, but social media has also made things better too. Hopefully, I’ve helped you find ways to decipher the Just My Opinion crowd.