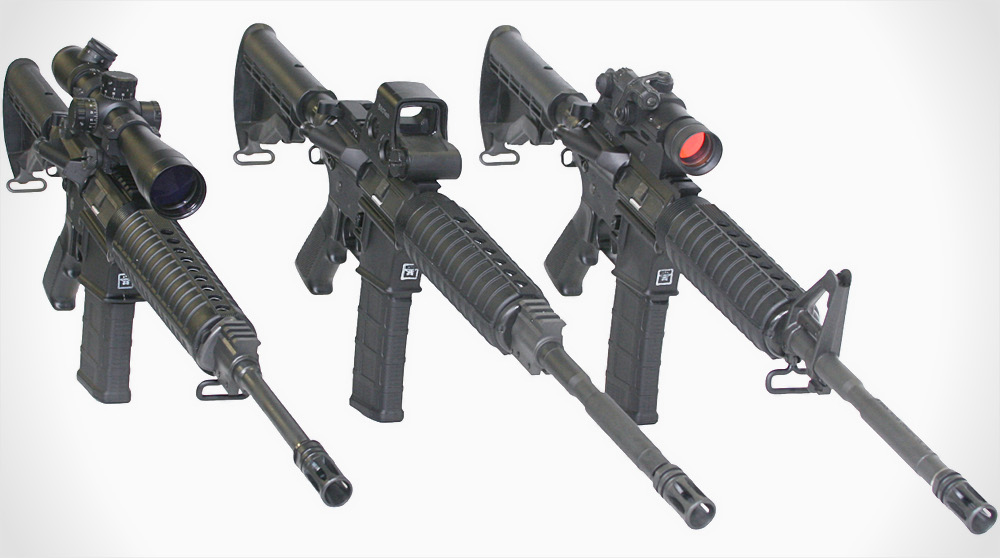 The whole “front focal plane” thing is sort of a newish feature that some older retailers might not know a whole lot about. It came out of the tactical community and was a feature typically offered on military and law enforcement SWAT optics.

Here Burris is offering the feature on a hunting scope as some other manufacturers have done relatively recently. I could see retailers needing to be able to sell it as a positive feature to their hunting customers, particularly to those most familiar with traditional optics.

On a front focal plane (first focal plane) reticle, the size of the reticle appears to increase with the increase in magnification.

On a rear focal plane reticle (second focal plane), the size of the reticle stays the same no matter what the magnification setting of the scope.