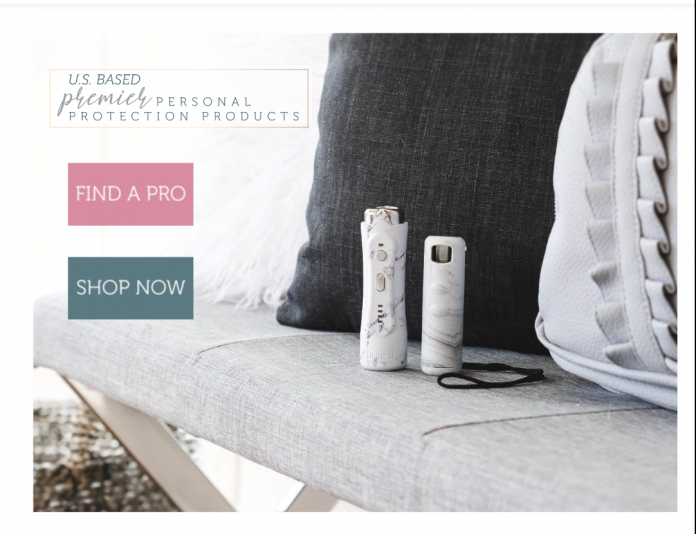 Another day, another batch of self-defense junk on the market. Something about the self-defense space draws in scams, grifters, and cheap crappy products. I recently ran across a multi-level marketing scheme known as Damsel in Defense and couldn’t help but take a look. I live in a small town that MLMs ravage yearly. Lots of these totally not pyramid  schemes come and go in a fad-like manner. Most are based around diet shakes and pills, but Damsel In Defense is focused on self-defense tools.

Multi-level marketing businesses are not pyramid schemes, but only barely. MLMs have a product to sell, but you don’t make much money selling products. The real way to make money is through recruiting other sellers. These are not employees of Damsel in Defense but independent sellers. Every time you recruit a new person, you get a cut of their earnings, as do the big dogs at the top. 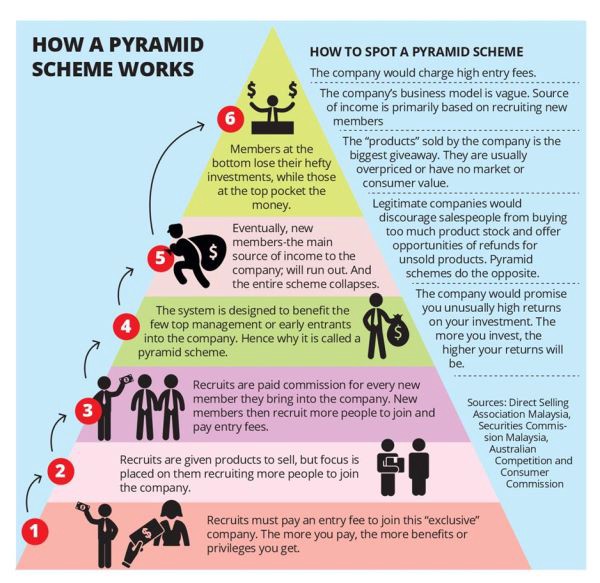 I’m not an expert in MLMs, but after seeing It Works, Herbalife, and the other dozen or so that everyone in my tiny town sells, I have an idea of how they work. As an ‘independent pro,’ you have to purchase a monthly amount of goods to remain an independent pro. You are forced to take inventory even if you aren’t selling it. With Damsel in Defense, you have to sell a certain amount to maintain your status as an independent pro.

What’s Wrong With Damsel In Defense?

It’s a free market, and I guess MLMs should be allowed to do their thing. However, there is a big difference between selling health shakes and selling gear you trust your life to in a defensive encounter. Damsel in Defense is selling subpar stun guns and pepper sprays and not taking a stance of properly training or informing their clientele.

Let’s talk about training first. I don’t expect companies to provide training in how to use their products. The problem I see with Damsel in Defense is the wide variety of videos created by their independent consultants that are attempting to train users. These people likely have good intentions but don’t have any clue what they are talking about. Their advice is downright silly often, and occasionally dangerous. 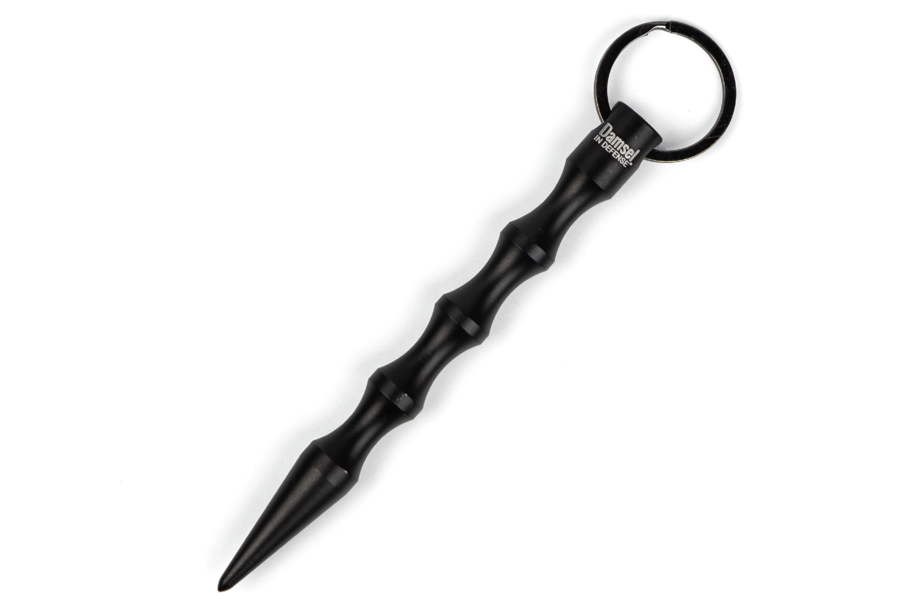 Besides that, the self-defense tools they are offering border on downright absurd sometimes. They sell kubatons, which are the peak of McDojo self-defense tools. A small metal rod designed for pressure point takedowns is stupid, especially if you’ve never taken any hand-to-hand fighting courses. I could write an entire article on kubatons, but instead, watch this video from hard2hurt.

They also sell pepper spray, which is tough to hate. The pepper spray they sell doesn’t appear to be any better or worse than anyone else’s, except it’s more expensive. It’s the stun guns Damsel In Distress sells that are really problematic.

First, they make claims about them without backing up their claims. Up until recently, they advertised how many volts the gun has, which means nothing when it comes to stun guns. Now they claim their stun guns are 18mA or 18 milliamps. So now, instead of using volts, they use current, which makes about the same amount of sense. 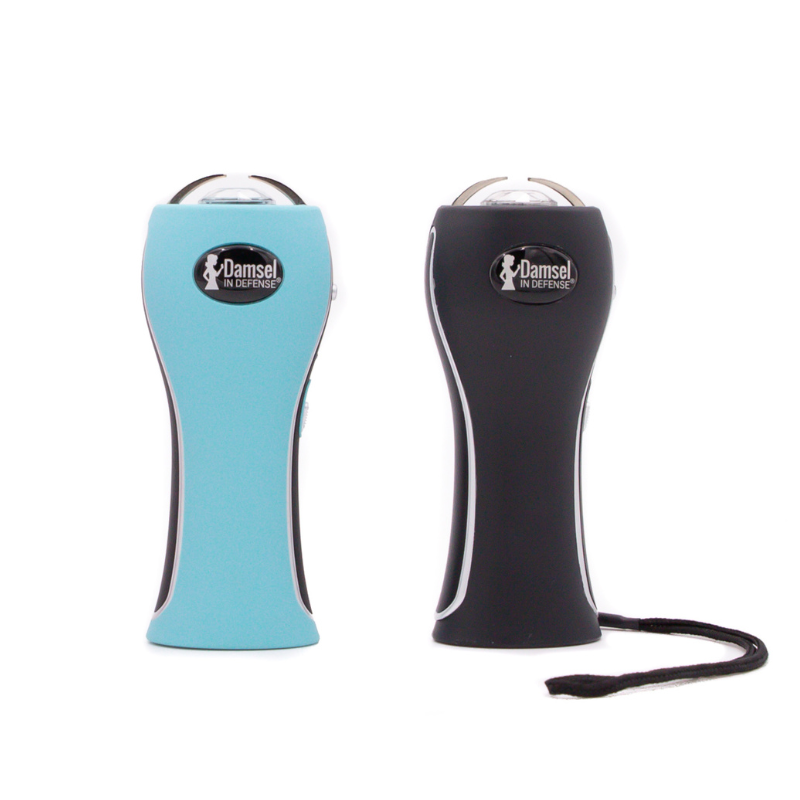 Milliamps matter, but not as much as you think. The X26 Taser, you know, the one trusted by LE and the military, has 2.1 milliamps. Charge is what matters with a stun gun when it comes to causing pain. Current is measured in micro coulombs with stun guns and are better indicators of “pain” via neuromuscular disruption. 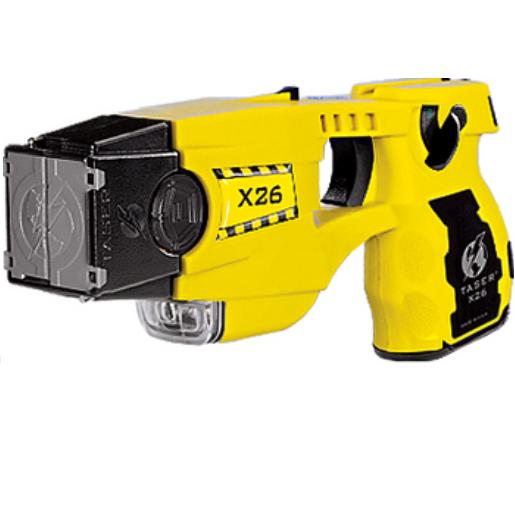 If any independent testing of Damsel in Distress stun guns is undertaken, it is not portrayed in the literature. Organizations like Rassettica Testing Limited perform energy weapon testing independently, and their standards are utilized by the military and police forces to determine energy weapon effectiveness.

On top of that, a small Youtube channel called Fintech Repair undertook the task of repairing one of these Damsel in Defense stun guns. When they took it apart, they found what they described as a dangerous design with masking tape holding parts of it together. Watch the video to hear his expertise, but essentially he was shocked by the design. He even goes as far as to call it a fire hazard.

Also, these stun guns are expensive. They cost anywhere from three to four times more than a Sabre model.

With the Sabre model, not only are they cheaper, you know they are designed and tested independently for quality. 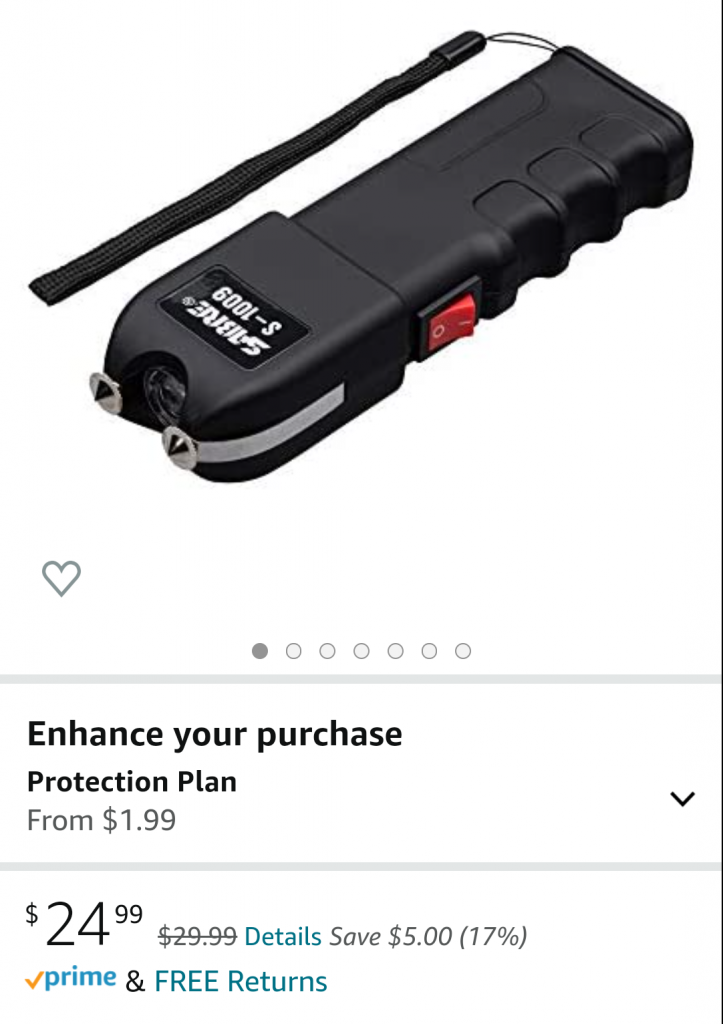 Don’t purchase overpriced, potentially useless, and dangerous stun guns, overpriced pepper spray, or mcdojo tools like kubatons from a company that is just barely not a pyramid scheme. Look for reputable sources of self-defense tools with an established reputation in the self-defense community. Please put more importance on the tools you use to defend yourself. Keep the shady healthy smoothies for the MLMs, and stay away from Damsel in Defense.