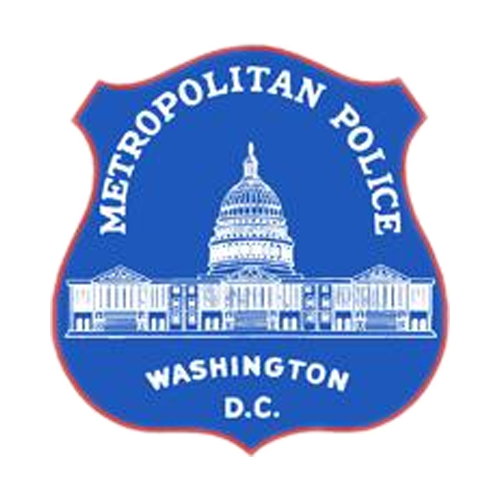 D.C. police take over as federal firearms licensee in the District

The Washington D.C. Police had to apply to the BATFE for a Federal Firearms License when the only privately held license within the jurisdiction closed.

D.C. police are now in charge of facilitating the sale of pistols to city residents after the District’s only federal firearms licensee abruptly stopped work in March, citing a spike in demand during the pandemic.

The move announced Monday gives the police department responsibility for deciding who can legally possess a firearm, and then acting as an intermediary between purchasers and sellers. City residents cannot legally buy guns without such a go-between. -WP

Perhaps now the D.C. Police will experience just what a colossal administrative nightmare it is to do transfers and amend their policy? Perhaps they will put pressure on lawmakers to say that, if Universal Background Checks are so important, then the public needs to be able to run NICS checks…

But no, that won’t happen, they’ll just push the responsibility back off once another licensee gets approved.

Mayor Muriel E. Bowser (D) said officials will continue to seek a private dealer to replace Charles Sykes, the firearm licensee who had been handling such transactions, but they didn’t want to leave people unable to obtain guns in the interim. She said once a replacement is found, police will give up that part of the job.

I don’t blame Charles in the least for closing and not wanting to deal with the rush, being the sole D.C. FFL and dealing with all of those transfers and the book keeping is honestly nightmarish. Mayor Bowser (yes, I laughed and made a Mario joke too) took a prudent measure here in acquiring the FFL at the department.

After all, wouldn’t want another lawsuit to come down and gut another D.C. handgun law now would we by having a defacto handgun ban in place… again.

I believed UBC laws were ridiculous for several reasons prior to having an FFL myself… Then dealing with NICS working at an FFL compounded those reasons further due to the irregular reliability of the system and the manner that it can shut down transfers for no more poignant reason than, “computer broke, sorry.”

Now as an FFL holder myself I see the final layer of paperwork that just adds that much more complexity, legislated above us, the ATF, and the FBI’s pay grades, to the whole transaction. Neither end of situation can change the rules but both must abide by them and the individual just trying to buy a handgun as is their constitutionally protected right gets the shaft.

And then you run into situations like D.C. just did. You cannot mandate someone stay in business, maintain their FFL, and stay open if they don’t want to. Especially when simultaneously mandating social distancing and non-mandatory business closures.

While I sympathize with D.C. residents who are ultimately getting the short end of the stick here, I always maintain hope that when the good idea fairy comes home to roost in a stupid policy that the pain bites an organization high enough up to influence positive change. While I don’t know for certain, perhaps this will allow residents access to any FFL for the transfer instead of one within the limits of D.C. Perhaps, dare I hope, they will abandon this onerous municipal policy in favor of more effective ones.