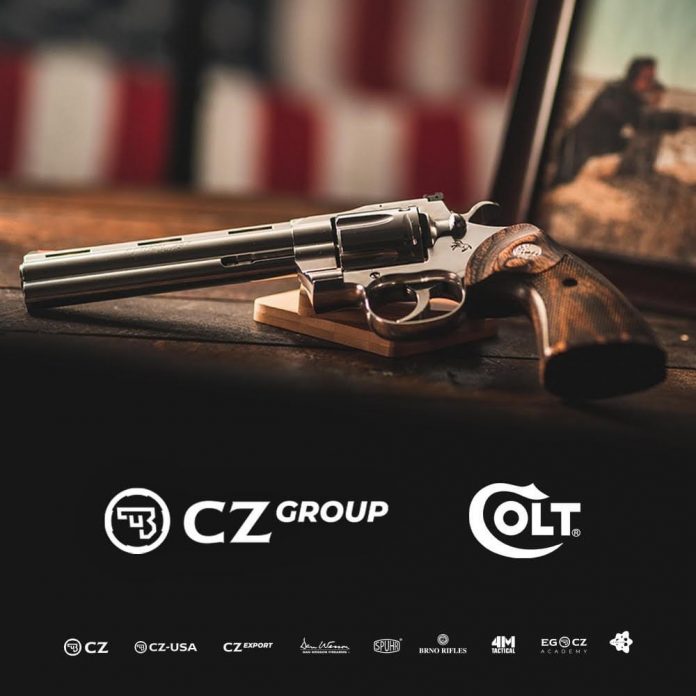 Colt is one of the three iconic American firearm brands, we have many younger and well known companies today but Colt stands with Ruger and, more closely, Smith & Wesson in legacy. Both S&W and Colt will be marking their 2nd Century in business when we roll into the 2050’s.

This is a bittersweet moment for many.

On the one hand, it is sad to see an American legend pass into the control of a European held power to join H&K and FN in international small arms competition.

On the other, Colt has been on the struggle bus for a long time. Failing to adapt to the market again, and again, and again… they were over shot by FN, their direct US Gov, LE, and Civi market competitor, in the early 2000’s as FN gave the people what they wanted (SCARs and ARs and new handguns) and Colt… didn’t.

Colt failed at launching their Retro rifles, which were twice the price of the essentially equally good to Brownells and Troy offerings of the M16A1 and XM177 but just with an authentic pony on the side. That wasn’t worth an extra $1,000+

They failed with the CM901, which was supposedly supposed to take on the SCAR17 and HK417 rifles… Two of those three rifles are still selling as fast as they come available, and for nearly $4,000.. one I found on clearance when Walmart stopped selling tactical rifles (it had been in the case nearly three years at that point, I kept track) and was finally given away. Guess which.

Their last great innovation, and still honestly a very good rifle, was the LE6940. That 2009 introduction, which sported a monolithic, one-piece, freefloat barreled upper, is still an excellent AR offering but is older and very middle of the pack. It also doesn’t sport some of the easy and low-cost-to-add modern conveniences, like a QD sling point stock (it has one on the front) or a non-A2 pistol grip. They did a 6920 variant, the EPR, that finally did those things but it was like Colt didn’t care at that point, they still has M4 and M4A1s to build and that was fine.

Despite everything not being fine.

Then in twilight of 2019 Colt made the Big Whoopsies and closed off AR sales. A decision they would immediately renege on as 2020 brought record demand and they couldn’t miss that cash grab. But the North (America) remembers and the Colt name as it stood, was mud.

Colt made a decent, if dated, rifle and terrible decisions. Even as I was building my M4 in the panic, they would not get my money for an authentic upper (and a decent price) because of their 2019 choices.

CZ, on the other hand…

CZ’s name is near gold in the gun community, they have a “gun hipster” reputation but its the hipster who makes you think that all hipsters aren’t bad folks because this one is cool.

The CZ75 is iconic, the P-10 is a well respected striker gun, the Shadow 2 is a top tier competitive pistol, the Bren 805 and Bren 2 were (and are) refreshing additions to the modern rifle/carbine market, the CZ Scorpion was a welcome addition to PCC’s/SMGs and CZ boldly went hard to make it a civilian accessible product, and Dan Wesson maintains their solid reputation for 1911’s.

CZ holds gun industry good will capital the old Colt does not, CZ as a company has expressed attitudes that the American consumer market vibe with and enjoy. Their fight to make their tactical products available and their focus on making exceptional and accessible (affordable) handguns the run well has endeared the funny little hipster company with the unpronounceable name to the American consumer.

So I have high hopes of a renewed and reinvigorated Colt.