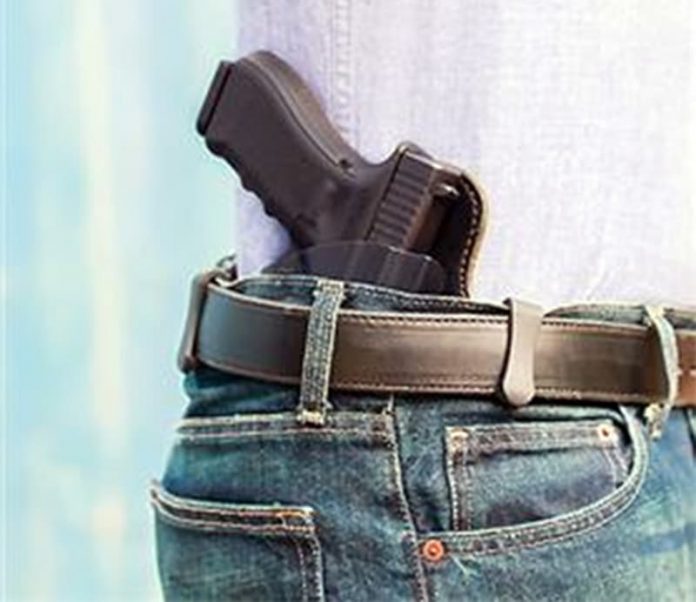 Before proceeding, I’d like you to read this article by John Robb.

“ISIS has found a way to pierce US counter-terrorism defenses”

We sit here today, faced with news of two more terrorist attacks by so-called “lone wolf” terrorists, a label applied by a mass media which cannot or will not admit that connecting a terrorist to ISIS does not require that the individual have flown to some Middle Eastern ISIS clubhouse, paid his ISIS dues, gotten an ISIS membership card,, and learned the ISIS secret handshake.

The problem the world is struggling with is how to counter it, and in every instance, response comes in the form of some sort of centrally-directed, top-down government counter-terror program. I’m sorry, but no matter how good our military, intelligence, and law enforcement organizations are, they will never be able to stay ahead of of such a diffuse and decentralized recruiting system. After all, when all that ISIS (or any other terrorist group) needs to do is to take to the internet and social media to chum up someone willing to take up their cause and kill…how do you stop that? I suppose you could try to shut down those channels of communication, First Amendment be damned. And we already have plenty who feel the same about the Second Amendment.

But those measures would still fail, as prohibition always does, and simply make for a much less free society. A better response to crowdsourced terror would be a crowdsourced defense. While it is true that these terrorists do not fear death…they wish for it…they do fear one thing. Failure. Death in a successful attack is deemed honorable, but to be put down short of their goal is to be a failure and is feared.

Imagine an armed British citizen (you’ll have to imagine it, because such a creature has gone the way of the dodo) pulling a classic .455 Webley (hey, why not?) and putting one into the melon of the London terrorist while he was still on the bridge and looking the other way. Attack over, and failed. Think of any of the other such attacks…Antwerp, Nice, Paris, Ottawa, Orlando, San Bernardino…and then imagine them taking place in a society where the terrorist could never be sure that some unseen person wasn’t getting ready to slip up and end them.

It will likely get worse before it gets any better, and our centralized defenses will struggle to keep up. Don’t depend on them. Arm yourself. Train. Be vigilant.