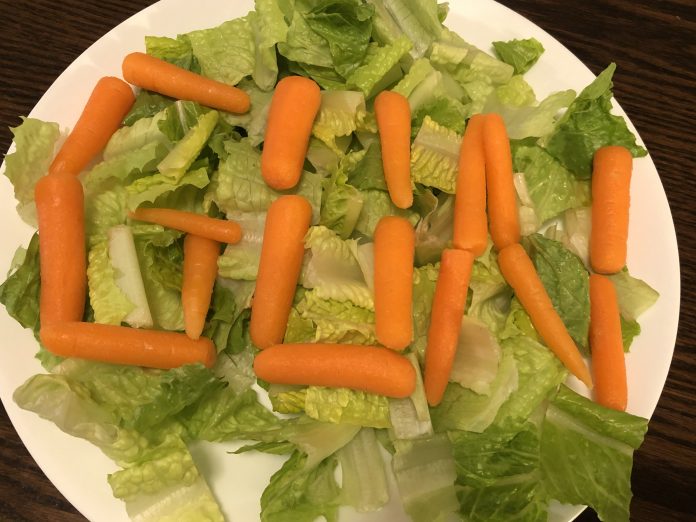 Question: If your cousin is driving across Missouri at 35 mph, and the International Space Station is orbiting over Russia, how many llamas would it take to paddle across Lake Michigan if the only thing on TV was the Oscars?

If none of that made any sense to you, rest assured that it still makes way more sense than when Joe Biden tries to talk about firearms.

Yes, Creepy Uncle Joe is at it again. He’s in New Hampshire blabbering about having 50 clips in your gun and gibbering about F-15’s and Hellfire Missiles against your AK-47. That’s on top of calling an erstwhile supporter a “Lying dog-faced pony soldier” the other day. Ummmm, what?

For a supposed major presidential candidate Biden seems to have the self-awareness of a rutabaga. Seriously, he’s acting like some demented old guy yelling at the clouds. Yeaaaahhh, I’m going to hand over my guns to THIS clown? Ummmmm, no.

In case anyone has forgotten, Biden is the one who in previous years brought us home defense gems like shooting a double barrel shotgun in the air off your back deck to scare burglars away. Mr 2A he’s not – but it’s getting to the point where he’s just gabbling word salad. And that is rather insulting.

Put another way – the guy doesn’t even care enough about your rights to understand what he himself is saying – let alone what the Constitution says. He apparently doesn’t feel that he owes you even an attempt at a logical argument. Any old Whargarrbal will do to keep the proles in their place.

So, are semiautomatic rifles “weapons of war” as the left seem to hysterically label them? If so, why are they now being called “useless” in a war against the government? Seems to me that Creepy Joe is already fantasizing about becoming a tyrant and telling us it’s useless to resist.

It’s kind of the equivalent of “Hey little lady, what do you want that Big Gun for? You’re just going to get yourself hurt with that. You better give it to me while I’m busy sniffing your hair.”

It’s not just Creepy Joe either. Who was the guy that threatened gun owners with nukes a few months ago? Oh yeah – Eric Swalwell. No secondhand subtle aggression there or anything.

Like Dorothy’s ruby slippers in the Wizard of Oz, firearms seem to generate an awful lot of grabbiness and secondhand aggression for something that supposedly won’t do us a damn bit of good against the government in a war.

To paraphrase Glinda the Good Witch , “Their magic must be very powerful, or Biden wouldn’t want them so badly”.

Maybe Biden would have better luck speaking armadillo. At least it would be more entertaining than the gibberish we’re getting from him currently.