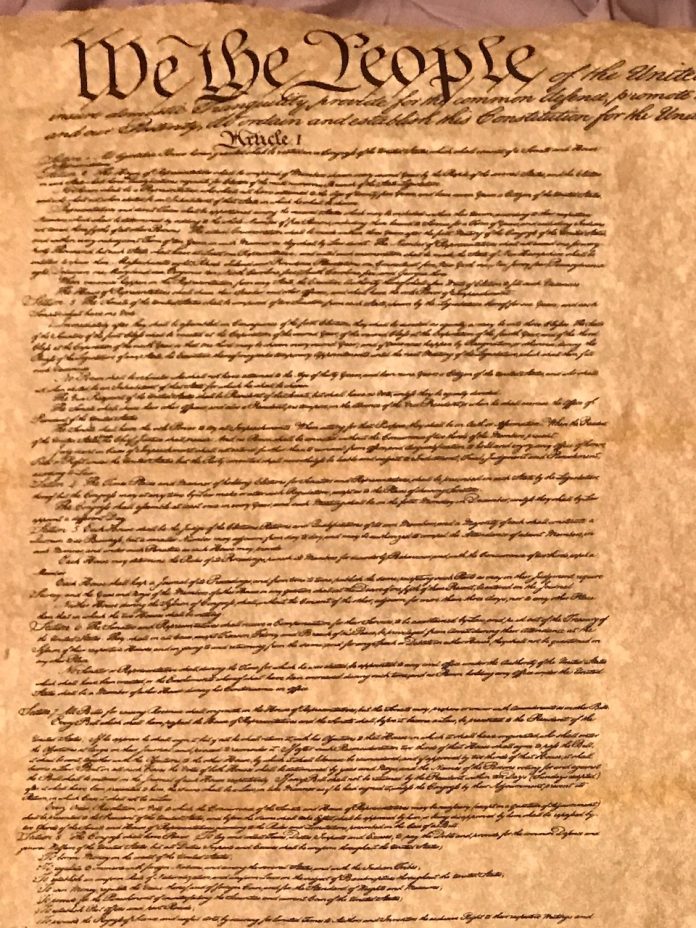 “SHALL NOT BE INFRINGED” seems to be a misunderstood phrase in the United States Bill Of Rights. What does the word infringed mean? Well, according to the internet dictionaries infringed is to “wrongly limit or restrict”. In the case of the 2nd Amendment our legislative branch has been trying for years to wrongly limit or restrict firearm use. The latest attempt is a bill introduced into Congress called “Gun Violence Prevention and Safe Communities Act of 2018, or more commonly known as H.R 5103.

On the surface preventing gun violence and making our communities safer sounds like a great thing. HR5103 however has no provisions for making neighborhoods safer or preventing gun violence. HR5103 is simply a tax levied on firearms and ammunition. The tax is earmarked for grants to help study gun violence. Rep Danny K Davis of IL wants to add a 20% tax on to every gun purchase, and a 50% tax on every box of ammunition. Have you thought about purchasing an NFA item like a suppressor or short barreled rifle? The $200 tax on those will be raised to $500 if Rep Davis has his way.

HR5103 is at its roots a form of gun control. Walk into any gun store and you will find hundreds of guns on the shelf, some are very expensive while others are pretty affordable. I recently looked into purchasing the new Glock 19x. My local gun store had one on the shelf for $710. When I buy a new gun I also need to buy several boxes of ammo for breaking it in, practicing, and also for protection. with the purchase of 4 boxes of Federal RTP and 2 boxes of Hornady Critical Defense my purchase after Michigan’s 6% sales tax comes to a whopping $866. That is a hard bill to swallow for many families. I am a strong believer on not purchasing the cheapest gun I can get so I knew my purchase would take a little time to save up for. If I HR5103 becomes law that same purchase would have cost me $1062. My budget can’t handle an expense that big and I have a pretty awesome job that pays decent money. What about those less fortunate than me? Rep Davis’s bill basically removes the ability for many to exercise their 2nd amendment right to protect themselves and their families.

America and the media tend to ignore bills like this, but what if this same tax was put on the other provisions in the Bill of Rights? How about paying a tax to the government to read your news, your favorite magazine, or book. What if you had to pay $100 to speak your mind, or pay a 20% tax to have a shirt, a car, a haircut different than everyone else? Lets apply it to the 4th Amendment. The 4th Amendment says you have the right against unreasonable search and seizure. Imagine the outcry if you have to pay a 20% tax based on the value of your home and possessions to be exempt from unreasonable search and seizure. How about a tax on your right to vote?

A tax on firearms and ammunition is simply another form of gun control. It removes the ability for many Americans to own and enjoy firearms for sport, hunting, protection, or any reason they so choose. HR 5103 is unlikely to become law at this time, however we shouldn’t take it lightly.
Anything that limits or removes a right should send up huge red flags for everyone. The government of the United States is “for the people by the people”. Don’t let others be your voice, get educated on your choices and get out and vote. Exercise your rights before they disappear.