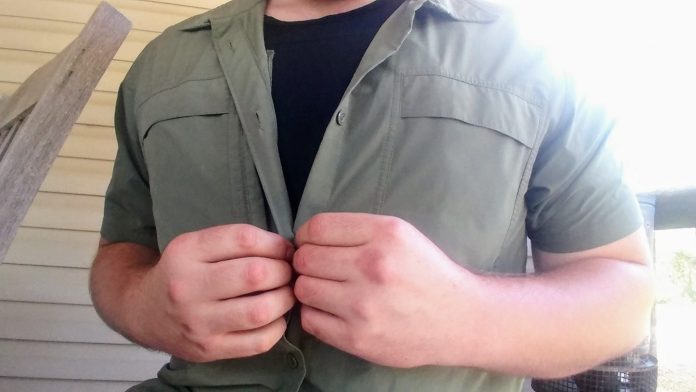 Concealing a handgun is a pretty standard affair these days. If you are reading GAT Daily I’m going to assume to either conceal carry, want to, or are aware of the CCW phenomenon. A concealed gun is great, but what about concealable armor? We live in a  world with an industry that has immense coverage and can provide almost anything you desire. The civilian side of the armor market has explosively grown and just keeps growing. Today we are going to look at three different options for concealable armor for the civilian.

Certainly, not everyone needs some form of concealable body armor. The idea that the average person doesn’t need armor at all is silly. There are lots of jobs and situations where some form of concealable armor can be a lifesaver. I worked a repo gig in a state that bars repo workers from carrying guns. What exactly could I do? It was a dangerous job and I eventually got out of it since I couldn’t legally defend myself. I was lucky enough to have a job to leave too. If I couldn’t I’d at least want some form of protection.

Other dangerous, but somewhat mundane jobs include running a convenience store, driving an ambulance, or even just dropping off and delivering a large some cash. These are dangerous tasks and being unprepared isn’t an excuse.

Concealing body armor is a challenge. It’s obviously much larger than a handgun, and you can’t just tuck it in your waistband. Concealable armor means compromise. Concealing armor panels can be challenging, but these options do give users an excellent combination of protection and concealability.

So the first is a combination of two products. One from Tru-Spec and one from Premier Body Armor. The Tru-Spec Men’s concealed armor shirt is a skin-tight shirt that features moisture wicking technology called Tru-Dri. It fits like a standard sports undershirt but offers a 10”x12” pocket on the front and back of the shirt to accommodate a soft armor panel. 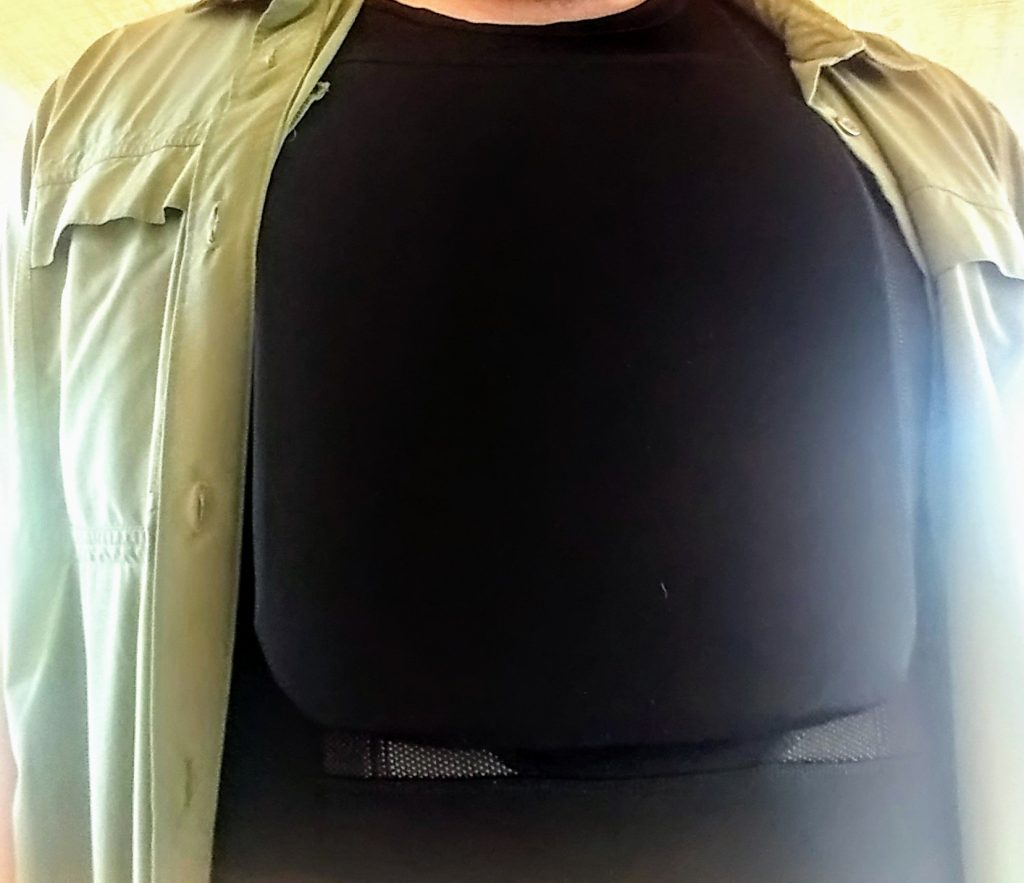 The shirt is quite comfortable, and the pockets are heavily reinforced to support the panel and keep it in place. The collar is also reinforced and prevents the shirt from sagging with the weight of the panel. 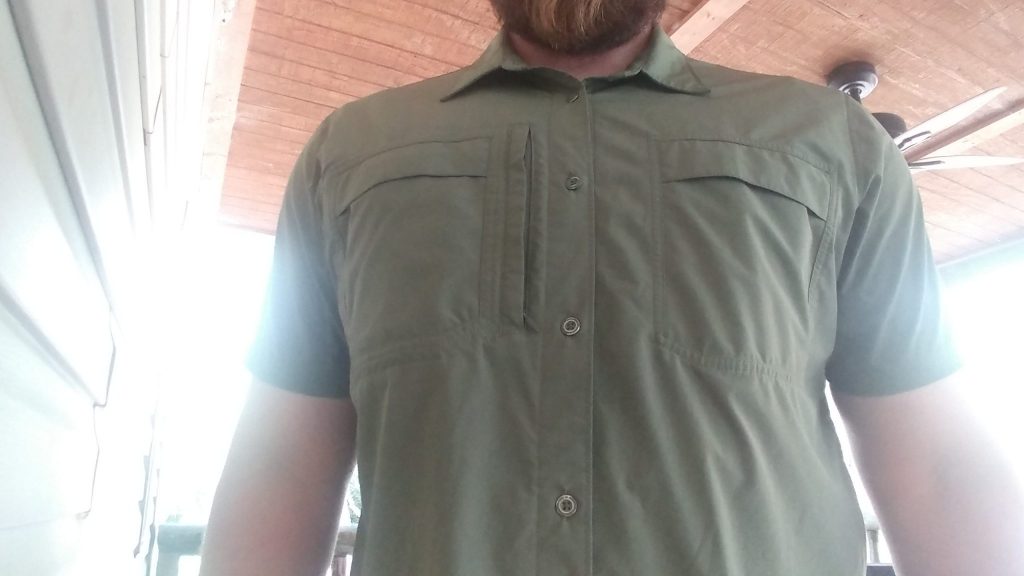 As EDC bags become more and more common we are seeing small, and compact panels coming out designed to fit them. I keep an Angel Armor Ally One 9″x12″ panel on hand for use in my favorite sling bags, laptop bags, and backpacks. It fits perfectly in a wide variety of bags, including my Vertx Commuter, my T3 Bolt Bag, and BFG Jedburgh backpack. 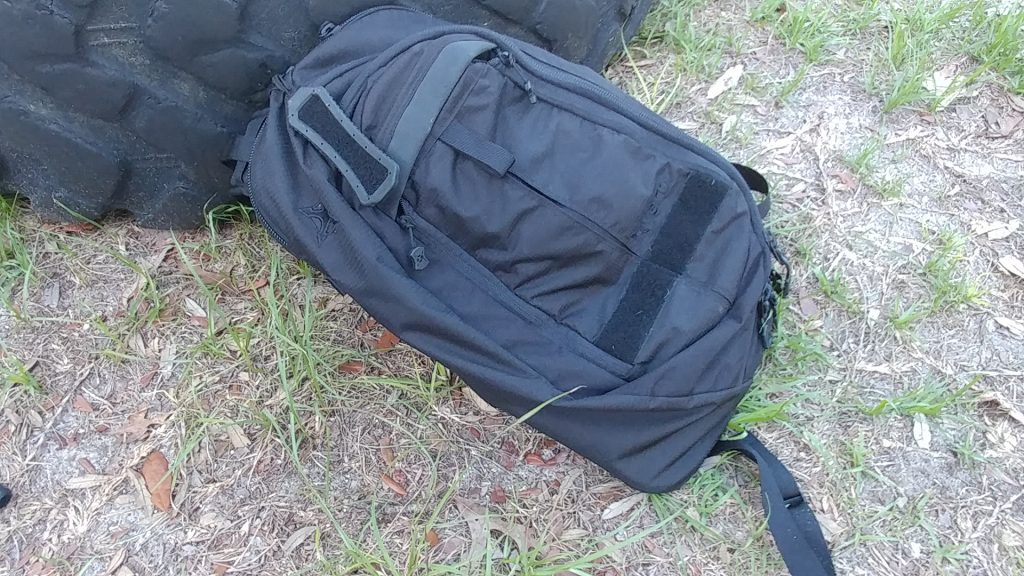 When properly used it can be rotated around the body for facing a threat head-on, or placed behind the back for a safe retreat. These panels can be real lifesavers in terrorist attacks involving explosives and shrapnel. 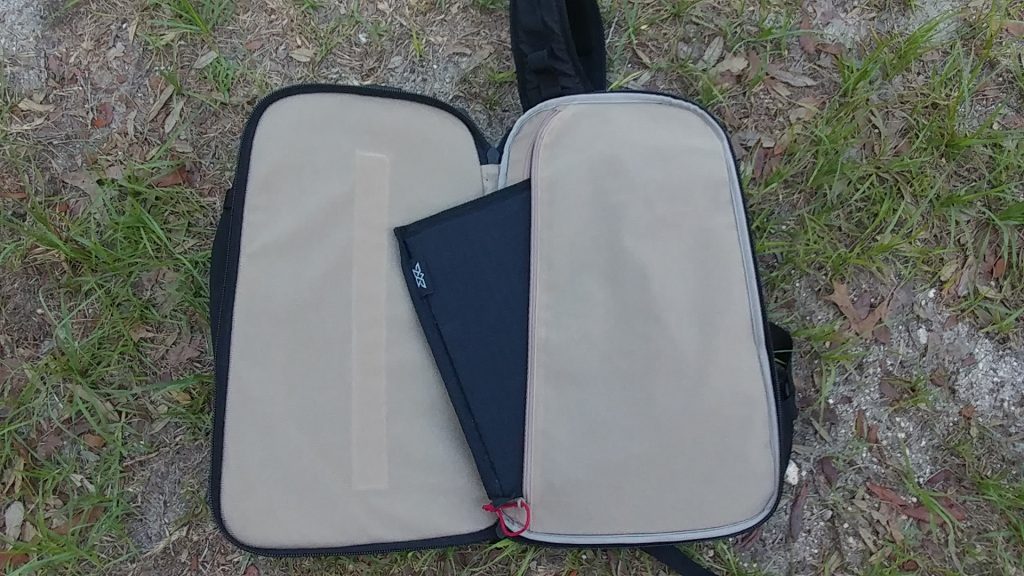 This is a simple and comfortable way to carry concealable armor when you need it and leave it behind when necessary.

Our above two options are soft armor and are designed to resist pistol and shotgun rounds. This is the hard armor choice for fighting against rifle rounds. The PD Concealed Carrier disguises itself as a briefcase and can hold two armor plates. Soft armor fits, but hard armor is the way to go with this carrier. 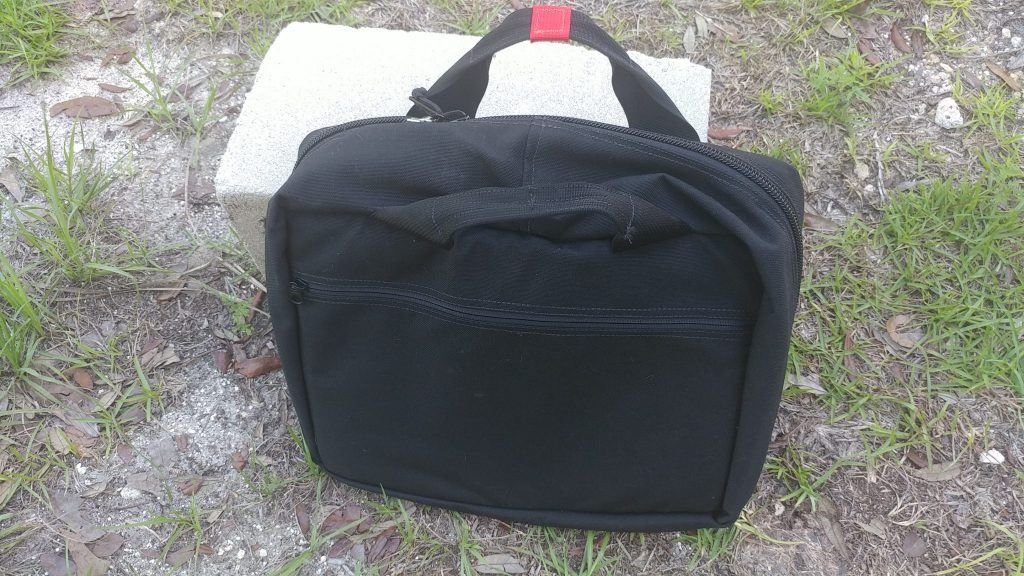 It’s quick and easy to open and don in an emergency and looks like a simple nylon bag when it’s disguised. This isn’t a fighting carrier, but a surviving carrier. It’s the only option I can see to carry around a set of hard armor without being noticed.

The carrier and plates are available from AR500.com and are surprisingly affordable. It’s hard to beat hard armor in briefcase form. Is it For You?

Concealable Armor isn’t for everyone, and it’s not always needed. However, for undercover officers, repo men, and other low profile but dangerous jobs, there are options out there. Stay safe and stay prepared.