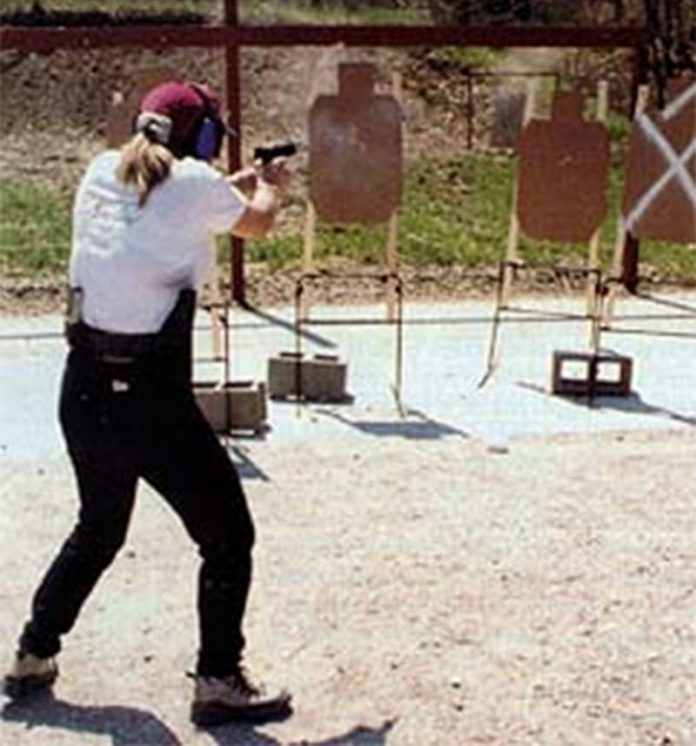 Comp-Tac Victory Gear, famous for its line of high-efficiency concealed carry and competition holsters is licensed by the International Defensive Pistol Association (IDPA) to produce the association’s new official targets. 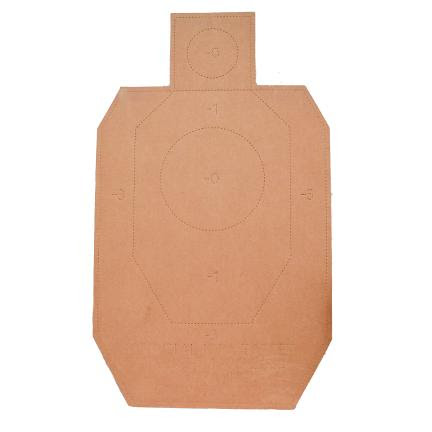 Until the end of 2016, IDPA targets had a 6-inch square atop their rectangular target called a head box. Shots anywhere in the head box counted as a hit and missing the entire head box on required match segments added 2.5 seconds per missed shot to the shooter’s score (not a good thing).