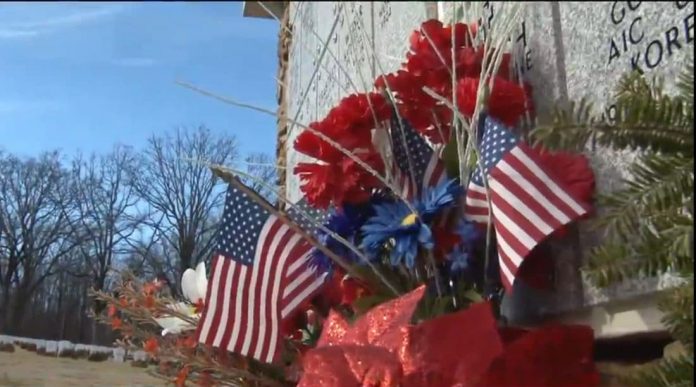 A 71-year-old Vietnam veteran died earlier this month at his home in El Dorado, Arkansas, and try as they may, authorities were unable to locate any family members for the man. But the lack of family isn’t keeping this town from giving Freddie Lee Hillhouse the burial he deserves.

“All of our veterans, they deserve this, they deserve a funeral with military honors,” said Arkansas Department of Veteran Affairs Public Affairs Director Sarah Jones. “Arkansas has a really deep support of our veterans’ community, but it’s great to see tangible evidence of how big that support network actually reaches.”

Walter Prouty, Captain of the Arkansas Patriot Guard Riders, said attending a funeral for a vet with no family is never easy, but that’s one reason they are there.

“It’s unfortunate that there’s not someone there that is able to speak about the member,” said Staff Sergeant Jeremiah Arnett with the Little Rock Air Force Base Honor Guard. “We’re acknowledging the service that someone in our family has passed away and it’s just the opportunity to be there for them regardless of who else is there.”