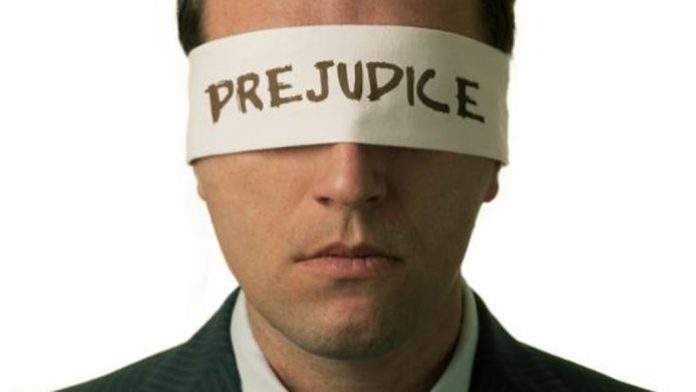 There was a time in the United States when owning a gun wasn’t considered an indicator of what sort of person you were. Owning a gun didn’t mean anything more than owning a wrench did. They’re both tools. And they were regarded as such.

Unfortunately, legal gun ownership and use carries much more social and political baggage than it used to. People have formed prejudices against legal gun use that can make guns an uncomfortable topic for gun owners.

Some of these prejudices are manufactured to push a political agenda. Some have occurred more organically. However, they’re all problematic for the same reason: they’re wrong.

And, these prejudices are especially damaging because they not only stigmatize legal gun owners, they scare new gun owners away from purchasing firearms—even when they may have a completely legitimate reason for getting a gun, like personal defense.

Unfortunately, the most common prejudices are repeated often on social media, and are even “verified” by certain news outlets.

These are the common prejudices that get favorable treatment in a lot of circles.

All Gun Owners are Extreme Conservatives

First, yes, it’s true that many conservatives own guns. But there are also liberals who own guns. There’s even a Liberal Gun

Either way, the fact remains that nobody can discern who you voted for, or even which party you might affiliate with, just based on whether or not you own a gun.

Additionally, owning a gun doesn’t indicate any malice or hatred for the government. Opposing regulation that you don’t agree with isn’t resistance or belligerence. People should have input in the formation of new laws and regulations that affect them. Whether or not you support new regulations isn’t an indicator of the desire to start a rebellion or insurgency.

This opinion gets touted a lot by biased news media. People claim that the only reason to carry a gun is if you’re looking for a fight. Or maybe you’ve had someone ask you why you have a gun ready for home defense as if you’d be crazy to have a gun in your house.

The idea that the only reason you’d have a gun is because you’re actively looking to engage in violence is a fallacy. The mere possession of a tool does is not an adequate indicator of intent.

Guns are tools. And, just like other tools, there are multiple uses and various needs, for guns. Simply having a gun does not indicate which of those uses you intend to use the gun for.

Anyone who believes that mere possession of a gun proves a certain intent has made a predetermined decision, without enough information to accurately reach that conclusion. It’s textbook prejudice.

This one comes and goes in terms of popularity. In 2013, the Huffington Post published an article which cited a study that “showed” this. However, the study used something called “symbolic racism” to evaluate people’s biases, and more recent articles mostly cite anecdotal evidence.

So this seems like another predetermined judgement based on inadequate information.

Is it true that racists own guns? Sure. But people who aren’t racists also own guns. Even though the numbers are tough to work out on this one, the most likely scenario is that the number of upstanding gun owners far outnumbers the racist gun owners.

On the other hand, something up to half of households in the United States own guns. Which means that there’s a very good chance that there are more racists who don’t own guns than racists who do!

Just addressing this issue requires a lot of assumption and inference, because it’s so hard to get any good information. That means there’s not enough information to make a dependable judgement. So, this assumption about gun owners is certainly painting with a very broad brush, and almost certainly can’t be accurate.

Although these prejudices can make things uncomfortable, especially in conversations about guns rights and gun ownership, they’re most deeply held by people who occupy the extremes of the political spectrum.

Chances are that most people don’t buy these ideas wholesale. We gun owners from any walk of life can work against these prejudices by clearly articulating why we own guns and how to make gun ownership  safe and useful for everyone.

We have the pride to fight these prejudices. 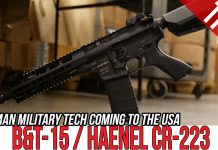 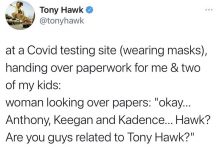 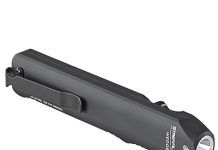