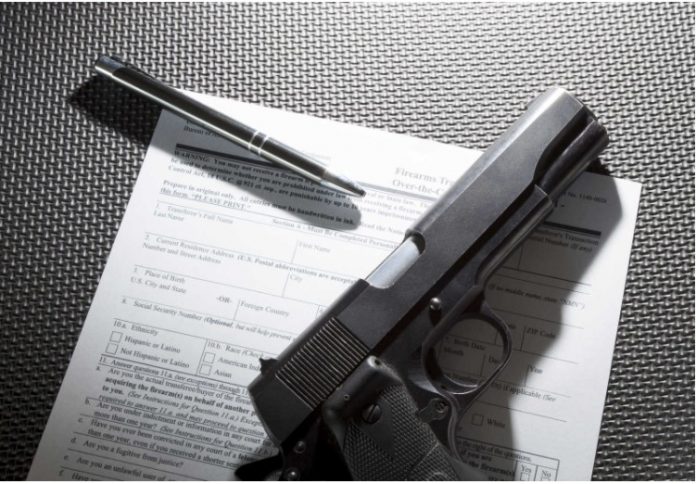 It’s a narrative we hear time and time again: mass shooter carries out heinous crime, liberals call for increased gun control, then we find out the gun control we have in place already did nothing to stop the shooter in the first place.

The AP reports this week the Ahmad Al Aliwi Alissa, the suspect who killed 10 people in a shooting rampage at a King Soopers supermarket in Boulder, Colorado, passed a background check to acquire his murder weapon.

“Colorado has a universal background check law covering almost all gun sales, but misdemeanor convictions generally do not prevent people from purchasing weapons,” reports the AP. “…if Alissa had been convicted of a felony, his gun purchase would have been prohibited under federal law.”

Alissa, like so many recent mass shooters, became a first-time felon when he opened fire last week and committed his sensless crime. Nikolas Cruz, the Parkland shooter, passed a background check. So did the Fort Hood attack, the Navy Yard shooter, the 2018 shooters who murdered innocent people in Orlando and Las Vegas, the Texas Church shooter of 2017, and on and on (The Chicago Tribune has compiled a list of “how they got their guns,” which you can read here.)