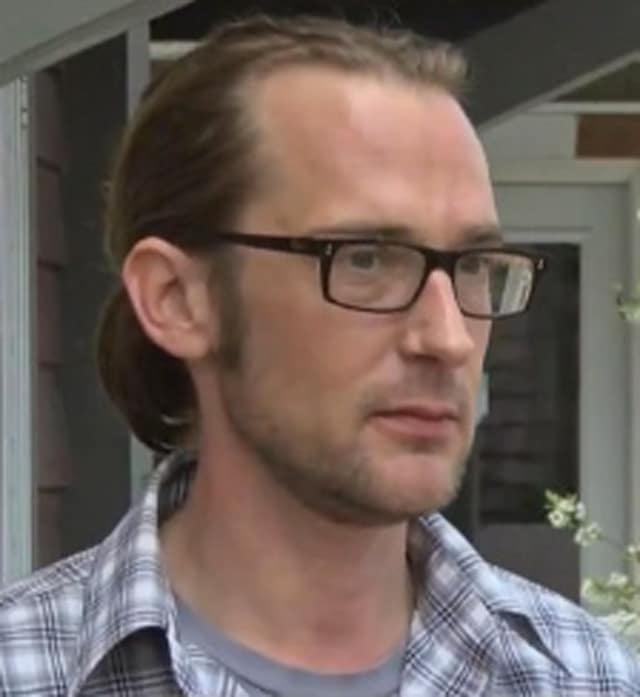 Just admit it. We’ve all been there. That moment when your computer malfunctions and you just want to punch it square in the screen, toss it over the balcony or unleash a firing squad on it. But when police responded to a call about shots fired in a Colorado Springs community in April, they never expected to find such a scene.

Lucas Hinch, 38, who runs a homeopathic herb store along with his girlfriend, had apparently become so enraged at his Dell computer that he took it outside and executed it. The computer received a total of eight shots from Hinch’s 9mm and was pronounced dead at the scene. (No seriously, check out the report here, which clearly states the man killed his computer.)

Hinch, who has no prior criminal record, ended up being charged for discharging a firearm within city limits, for which he recently pleaded guilty. He must now complete a six-month probationary period, after such time – given he incurs no additional infractions – the misdemeanor charge will be dropped.

“Despite my previous actions, I’m always very laid back,” Hinch said in an email to The Smoking Gun.

Hinch added that the judge actually “found the situation hilarious.”

Hinch also explained that he knows most people have the same fleeting thoughts when technology fails them, especially during critical times, but most people just never act on those impulses as he did.