CMMG prepares to enter 2019 with a fresh approach to its firearm lineup, rebranding its models and firearm configurations.

Revamped to offer a more “straightforward and intuitive” approach for consumers, the firearms will fall under three brand umbrellas then further designated by number series. The Banshee will feature pistols and short barreled rifles while the Resolute line will boast rifles and carbines and Endeavor will maintain firearms for marksmen and precision shooters.

Within each category, consumers will note three series — 100, 200 or 300 series. These aim to help buyers decipher between a firearm’s level of configuration. A range of calibers will still be offered within each category and sub-category, according to CMMG. 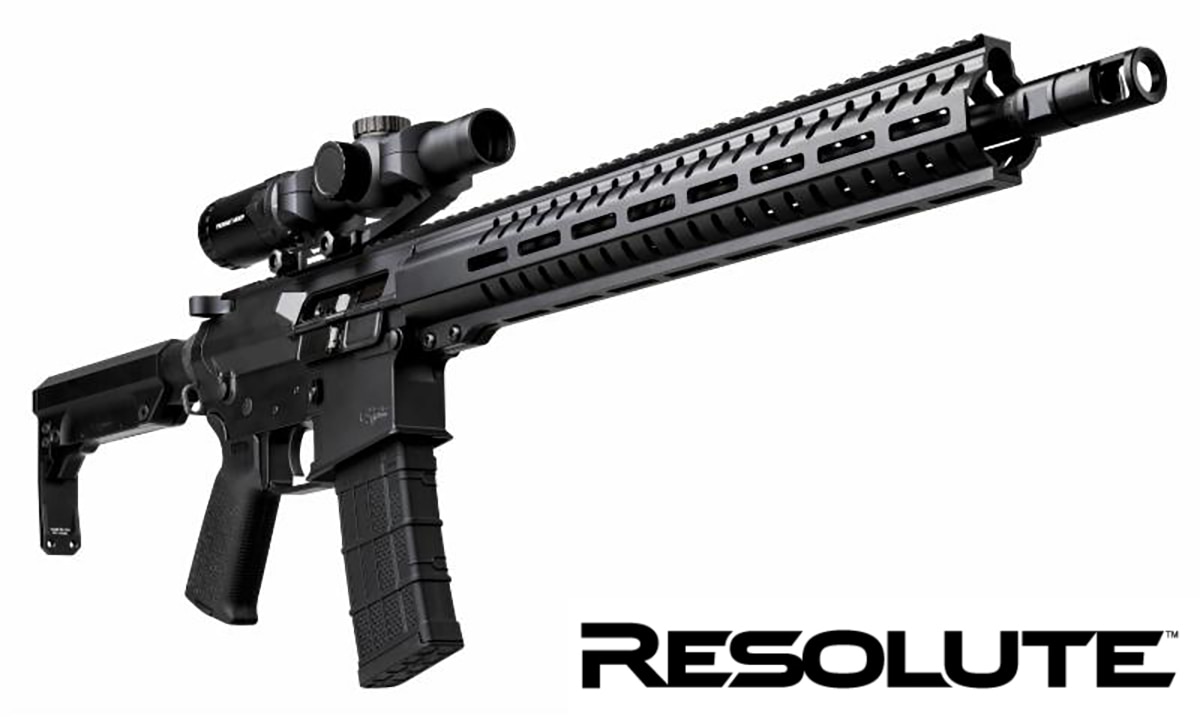 The Resolute brand will feature rifles and carbines. (Photo: CMMG)

“In the 100 Series you will find classic furniture appointments like the beloved A2 pistol grip, 6-position or fixed buttstocks and A2 Birdcage flash hider,” CMMG said in a news release. “The 200 Series is a feature-rich choice, outfitted with modern furniture choices like Magpul’s MOE pistol grip, CMMG’s revolutionary Ripstock or Ripbrace and CMMG’s effective single-chamber SV muzzle brake.”

CMMG added, “The 300 Series comes with all the bells and whistles, including your choice of ten Cerakote colors that come standard. Ambidextrous controls and sling points, premium 2-stage trigger, Magpul grip, CMMG’s Ripstock or PRS stock, CMMG’s SV muzzle brake are just a few of the features found on the 300 Series.”

CMMG alludes that the rebranding changes will take effect in 2019.