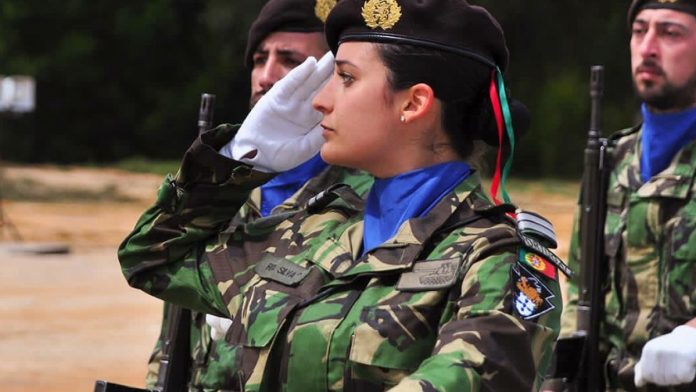 Portugal’s current rifle is the HK G3 and is being replaced by variants of the FNH SCAR (Photo: Portuguese Army) Portugal’s current standard issue rifle is the HK G3A3, while some elite units use smaller numbers of H&K G36 or Israeli IMI Galil rifles, such as with these Tropas Paraquedistas green berets. (Photo: Portuguese Army)

In Turkey, local firearms powerhouse MKEK is progressing with an effort to field their new MPT-76 national infantry rifle. A 7.62x51mm gas-operated select-fire rifle with a rotary bolt, the Turkish Army began ordering the gun in 2014 and so far have delivered more than 25,000 to replace locally-produced HK G3 variants, also made by MKEK. The MPT-76 national infantry rifle is a domestic effort by Turkey to make a modern 7.62x51mm select-fire battle rifle. The country wants to make 500,000 for local use, and continuing exporting the rifle as well. (Photo: MKEK)

The MPT-76 has been fielded in small numbers since 2014 by the Turkish military to replace their G3s. The government last month added another 50K rifle order to the hopper for that purpose (Photo: Turkish Army)

Of note, the MKEK also exports a number of roller-locked rifles and pistols to the U.S., notably through Zenith Firearms.