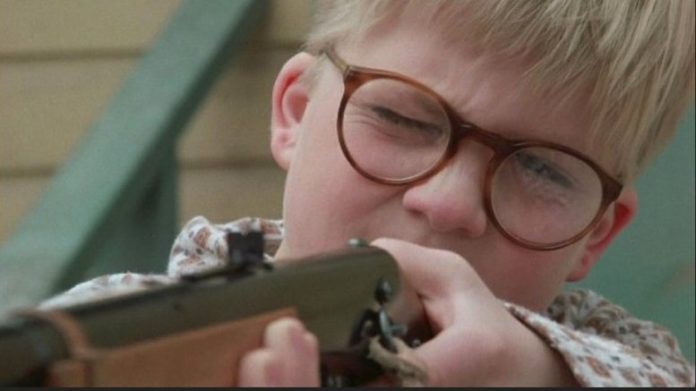 [Ed: Dr. Mauser first published this on his site, JusticeforGunOwners.ca, on October 25.]

Can firearms be kept safely at homes with young children? Yes, with proper precautions. Millions of North Americans have guns at home and do so safely. Around one-half of homes in the US possess guns as do about one-third of homes in Canada. Thanks to a widespread culture of safety, in Canada and the United States, firearms can be owned safely by anyone willing to take responsibility and learn appropriate safety procedures. The risks of firearm ownership have been exaggerated. Again and again.

Young children should be taught not to touch firearms, and when they are old enough to accept more responsibility, they should be taught how to handle firearms safely. Statistics show that children face minimal risk from firearms in the home with responsible parents. The five leading threats to children under 10 years of age are drowning, suffocation, poisoning, house fires, and of course traffic accidents.

Firearm ownership imposes serious safety challenges so that owners must act responsibly to ensure their own safety as well as the safety of their family, neighbors, and community. The evidence shows that both American and Canadian firearms owners are responsible and safety conscious. This may be surprising given the horrific news stories about children wounded or killed by guns in the home. Such sensationalism attract “eyeballs,” but official records show that firearms accidents are infrequent and have continued to fall over the past decades.

Anti-gun activists exaggerate the risks of firearm ownership in order to evoke public support for additional legal restrictions on civilian firearms. Their mantra is that firearms in the home increases the risk of unintentional shootings, suicide, and homicide. Such claims are based on irrational fears bolstered by pseudo-science. Methodologically sound research does not support claims that access to firearms is linked to suicide, criminal violence, or homicide. The key to safety is accepting responsibility. There is no undue risk as long as owners act responsibly.

Very few children are killed in firearms accidents as is shown in the tables above. Rather than teach children to fear firearms and thereby instil learned helplessness, responsible parents teach their children how to handle firearms safely. Perhaps surprisingly, firearms instruction teaches how to be good citizens. Research shows that adolescents who were introduced to firearms by their parents are less likely to become delinquent than adolescents who have no experience with firearms. (See Figure 13 and the discussion on page 18).

Hunters were the first conservationists

Motivated to protect wildlife and wilderness, hunting organizations were instrumental in encouraging American states and Canadian provinces to regulate hunting and require hunting licences. US President Teddy Roosevelt and Canadian Prime Minister Wilfrid Laurier laid the foundation for international cooperation in protecting endangered species prior to World War I with the passage of the international Migratory Bird Treaty. Hunting organizations in both countries lobbied state and provincial governments to create the North American Model of Wildlife Conservation which has been exceptionally successful in conserving and protecting a wide variety of wildlife species in North America.

The North American Model of Wildlife Conservation depends upon a few key principles:

The key to broad public access to hunting is widespread firearms ownership by civilians – which in turn requires a strong public commitment to handling firearms safely.

Currently, hunting organizations in every state in the United States and in every province in Canada support teaching firearms safety as part of hunter education — BC, Ontario, and New Brunswick, for example. The International Hunter Education Association coordinates state and provincial hunting safety classes.

The National Rifle Association has the Eddie Eagle Program to teach young children what to do if they discover a firearm.

The National Shooting Sports Foundation has a number of firearms safety programs, including Project ChildSafe.

— Gary Mauser, PhD is professor emeritus in the Institute for Canadian Urban Research Studies and the Beedie School of Business, Simon Fraser University, British Columbia. He specializes in criminology and economics, has published extensively on firearms legislation, firearms and violence, and has provided expert testimony on criminal justice issues to the Canadian government. 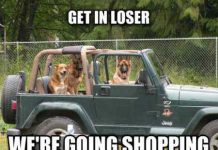 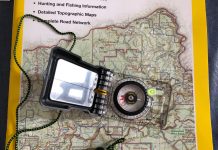