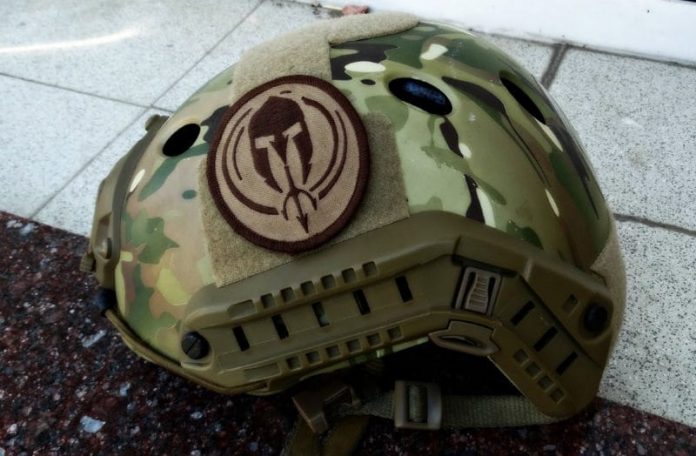 So why did I choose to get a BUMP lid? On my last deployment in some ‘special place,’ one of team members smashed his head. This happened during my last deployment and smashed head happened to be one of those ‘combat baseball cap’ kind of guys. We were making our way in to the street to clear some building a few obstructions and obstacles. One obstacle was a 5mm rebar fence. As we hit the fence, BOOM the 82s start raining down on us. Thanks a lot drone! In a rush, due to our exposure, we cut through the fence and made for a house on this road where we took a min or 20 to thank god we were still alive. We made the choice to head back to our base of operation. The drone was still in the air and it wasn’t a good time to be kicking in doors. Instead, we made a mad dash for the fence I had just cut through. My mate forgot to keep his head down and smashed his head on the cut rebar.Tthe noise went straight through me on the other side of the fence. He was lying on the ground and managed to cut his head four times. This was enough damage to put him out of action for 3 weeks.

While I’m not a big fan of helmets because there bulky, heavy, and cost too much, a BUMP lid in this situation would have prevented 3 weeks in the hospital. This would have saved my mate from looking rather funny on his return. 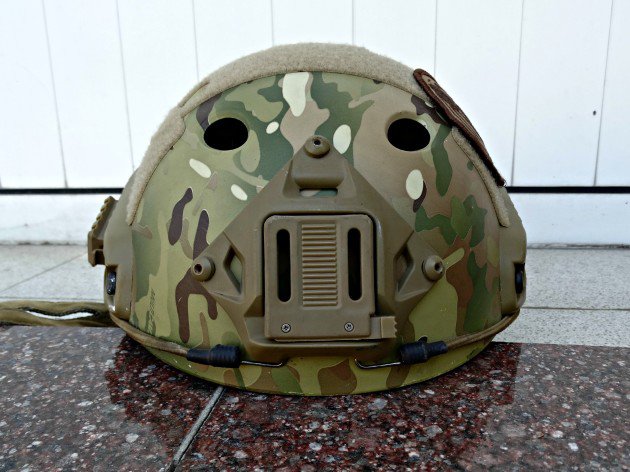 All of this led me to thinking maybe I should give a lid a go. Especially since I got hooked up from the boys over at Chase Tactical. With their BUMP lid in the form of a FAST helmet and with rails it looks the part to be Tacticool all the way with this guys. It does have practical uses too. With the rails you can attach your lights and whatever else you would like stick on there. It has a NV (night vision) mount on the front. 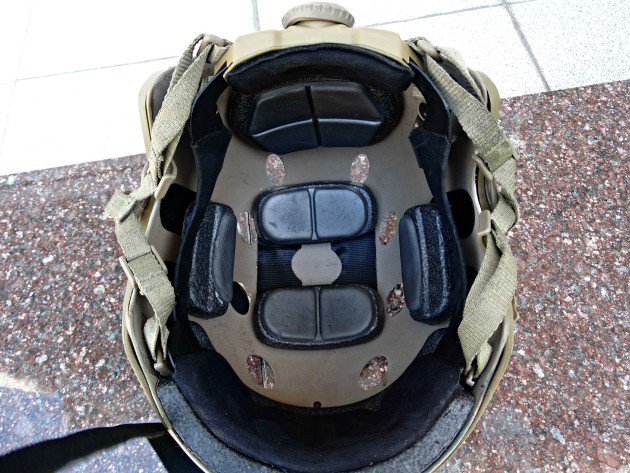 Out of the box it’s a comfortable fit, feels lightweight, and looks the part. I like way it feels because of how light and tight it is. It really doesn’t feel like am wearing helmet and it’s amazing just how comfortable it is to wear. Number one is it will stop those bangs and bumps to your head. It feels pretty tuff on the outside, and after 2 months of constant use it’s still in one piece and working great. The only problem I had was attaching my NGVs to this lid. I don’t think it’s a problem with lid, just the night vision from China (haha). Fortunately, I had other ways to mount it to my helmet and it worked great holding the NGVs. I couldn’t ask for more really. 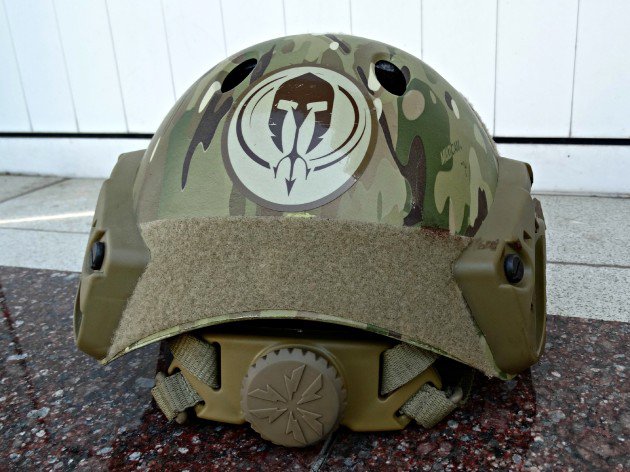 Overall, I really like product from Chase Tactical. For those guys out there looking for a solid BUMP helmet at a good price – give this a go.

Once again, thanks Brent and the boys at Chase Tactical.

James Reed is a former British army Infantryman who specialized in reconnaissance. After the army, John went on to work in the private security industry providing close protection and conducting surveillance operations in the UK. In more recent times, John has worked as an instructor teaching firearms and CQB, close protection, and deployed to the Middle East, Eastern Europe, and Central America.