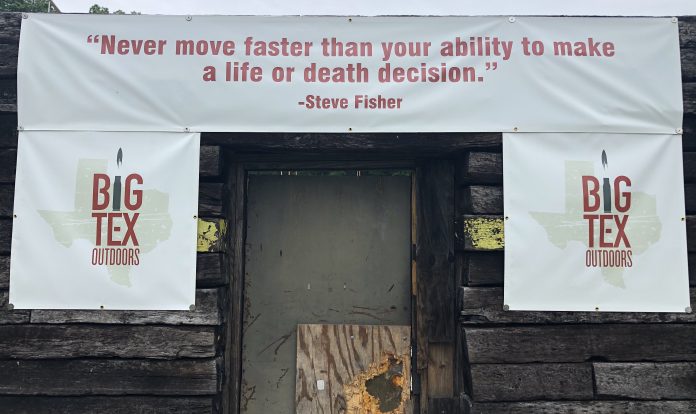 What we have come to accept as “civil” societal discourse has gotten wildly out of control. A combination of factors have contributed to this decline and it is the fault of many, not a single group. A group would escalate and then the group attacked would escalate to match. Dialogue is about winning a fight, not a conversation to spread understanding…

We have bred a culture of accepted levels of violence so long as you are “in the right.” Is it any wonder that persons mentally unstable enough to succumb to extremism take this societal que as an additional justification for their actions?

Don’t agree with an individual? Well that person is a _______, so it is actually okay to attack their character. You’re a hero for doing so even. You’re doing righteous work in the name of your ______ cause. Look at the disparity in portrayals of the KKK in left leaning media vs. Antifa, and then look at the same disparity on the right. Information is second to the message today. “Right think” has become the more important than and the enemy of free critical thinking.

Many claim to support free think, but only as a veil to push “right think” instead. It’s the correct way to think so of course free thinkers should agree, correct?

That, of course, is one of many fallacies we’ve allowed to permeate our societal conscious. Make no mistake, these fallacies are contributing to the evolution of societal violence we currently see. We quietly accept that certain unprovoked violent acts against certain labels are “ok” because said individual is a _______.

This attitude must end.

It is not the government’s job, and if we give it to them they can only fuck it up

Just as an assault weapons ban, a magazine ban, or a ban on mass murder has not curbed those events out of our culture, a ban on “wrong think” or tools that can be used against “wrong think” are a drastic threat to the civil rights of the citizenry of this nation.

The problem we are facing today is hard. It’s damn hard. The caustic conversation phenomena is rooted deeply. Combined with the magnifying power of data transfer speeds those at risk for radicalization and respond to radical stimuli have access to all of that stimuli faster than ever before. And our unwritten rule today is that in certain circumstances as long as its for “right think” purposes some violence is ok… that’s the unwritten and quietly spoken sideways of acquiescence.

“But let’s remember these people, the ones that were attacked were _______, so on a certain level it’s understandable.” It doesn’t matter if we’re talking about antifa in that box, or white supremacists with stupid tiki torches, or immigrants, or Muslims, or Jews, or name a freaking sub-group.

If you believe violence is necessitated against a group who has not directly aggressed you then I can guarantee you someone else believes the group you inhabit also is deserving of violence, and with equally as poor a justification.

The motives and machinations of these three recent public attacks are wildly different. One was a racist xenophobe who left a rambling manifesto blaming Hispanics for the woes of the world. One was a registered voting democrat, supporter of Antifa and Elizabeth Warren, who was a vocalist of a “pornogrind” band that glorified rape and slaughter. The motive for the third is still a mystery.

So with wildly different motivations and every action they took already illegal… assault with a deadly weapon, first degree murder, reckless endangerment, terrorism… what do we do?

We must engage ourselves personally. We must become a truly civil society so that even the extreme fringes of our spectrum of thought still feel violence is largely unwarranted. This is a cultural shift, not a legal one. It cannot be legislated, it must be a conscious individual choice.

Nothing will remove violence completely from the human condition. There will always be one, even in civil society, who will rise to the extremist stimuli and attack their neighbors. The motivation in that moment will not matter, nor will it the next time, nor the time after that. The motivation is irrelevant in the moment.

What will matter is what the people around that aggressor do in that moment. What they do to stop the violence, to protect themselves and shield the injured. Leave behind all the pseudo-moralistic arguments, of “Live by the sword, die by the sword,” and the paralleling thoughts. These are cited by those unwilling to accept the moral responsibility of their safety, they have given their lives into the hands of those who would wield the sword. They justify it by the supposed authority and oaths such people are sworn to, but they do not comprehend the limitations of oaths and people whose duties are to so many.

Carry a quality gun that you know how to use, when you cannot carry gun carry something you can. Understand how to stop the bleeding from a wound and to treat shock and other injuries. Know to the very core of your being that you and you alone are the ultimate arbiter of your safety and no rule made by man can supercede that fact.