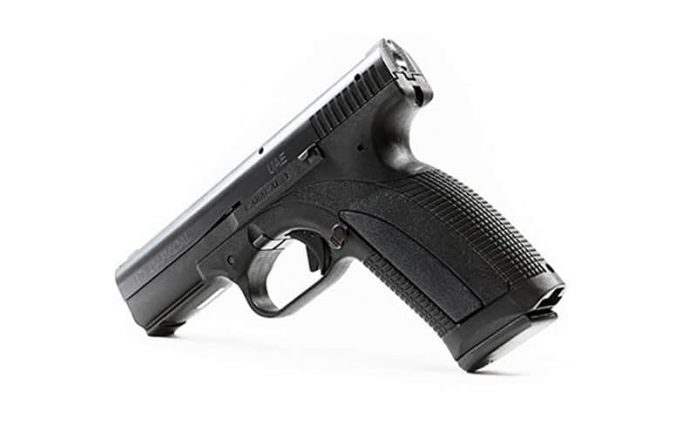 Gun maker Caracal USA said replacement pistols will be available for customers who returned defective models three years ago, according to Tuesday’s announcement.

“Model F replacement pistols have cleared U.S. Customs,” said Jeff Spalding, Caracal spokesman, in a video announcement. “The distribution of these pistols will be dedicated to customers affected by the 2013 Model F and C recall program.”

The replacement is a Model F upgraded with a redesigned trigger safety, trigger bar, firing pin unit and a machined one-piece multi-function unit, according to the announcement.

“These enhancements increase both the safety and durability of the Model F pistol, while maintaining the same overall ergonomics and exterior aesthetics,” the company said.

In October 2012, Caracal issued a warning and later a full recall for Model F as well as Model C pistols because of an alleged defect that could allow the gun to discharge if dropped on a hard surface. While specific quantities were not disclosed, recalled models included a wide range of serial numbers.

Additionally, in early 2013, another batch of Caracal pistols, specifically the Model C, were subjected to a voluntary recall due to an alleged manufacturing error. Later, Caracal recalled multiple inventories because the pistols could not be repaired and stated “all Model C pistols must be returned for refund.”

Spalding said Caracal, headquartered in the United Arab Emirates, has been developing manufacturing facilities in New Hampshire and a customer service department in Idaho.

For a replacement gun, the company has asked those who returned Model F and C pistols to contact the recall center at recall@caracalusa.com or by phone at (208) 323-8727.