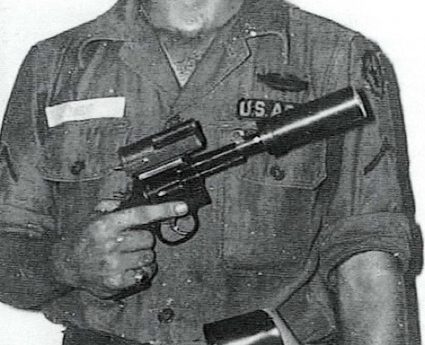 Who doesn’t love a good wheel gun? They might not be the most efficient firearms these days, but they are still a blast to shoot. Revolvers are interesting weapons, and due to their simple design, they are typically easily accessorized. Tossing optics and lights on a gun doesn’t create an issue, and theoretically, attaching a suppressor could be easy since the barrel doesn’t move. This leads us to a question, can you suppress a revolver?

Yes, you can suppress a revolver, but most revolvers cannot be silenced. That answer is about as clear as mud, so let’s explore the idea of trying to suppress a revolver. I’m using the term suppress in regards to attaching a suppressor or silencer.

The Main Problem With Trying To Suppress a Revolver

The big problem with suppressing a revolver is the gap between the cylinder and the bore. This gap allows burning gas to escape and blast outwards, which creates its own noise. That noise is just like the noise coming from the barrel’s end. 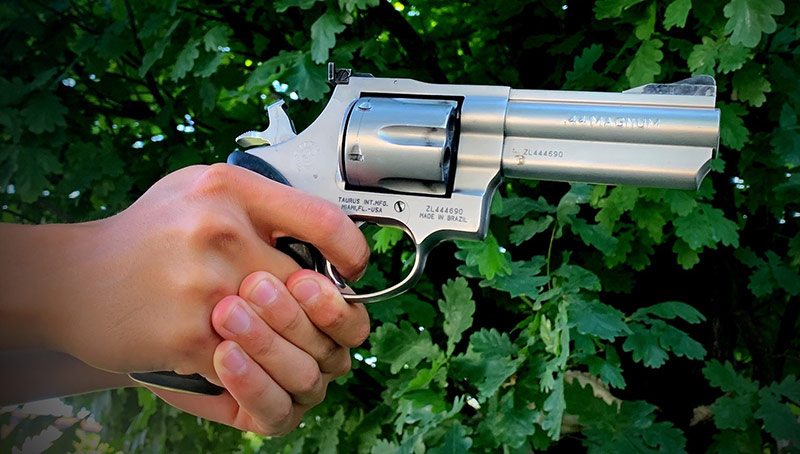 Tossing a supressor at the end of the barrel does nothing when you have that gas and explosion escaping from the space between the cylinder and the barrel. This eliminates about 99% of the revolvers out there. The solution is something known as a gas seal revolver. 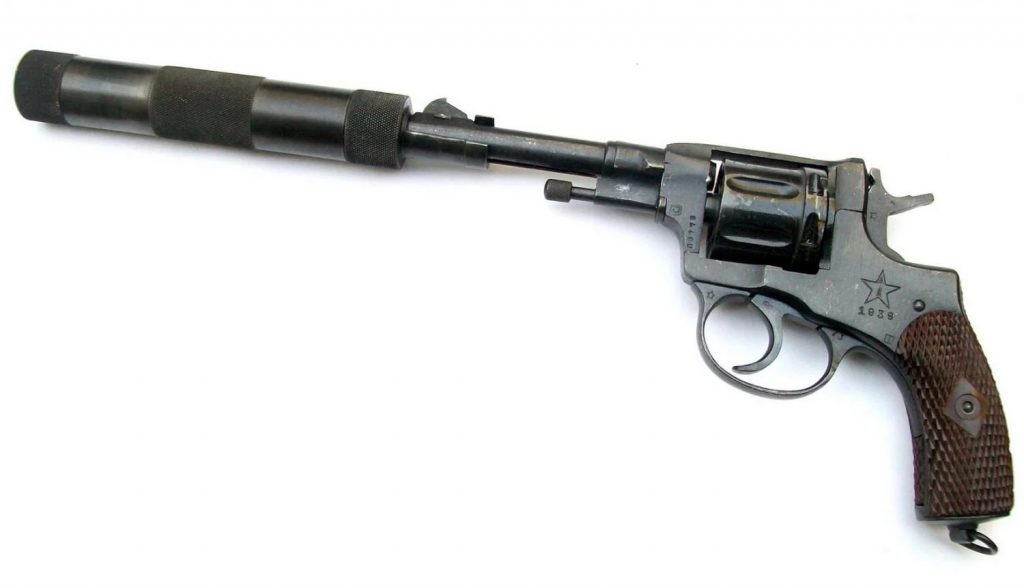 The most popular variant of these guns is the famed Nagant revolver. This oddball Russian revolver uses an oddball round combined with a cylinder that seals between the barrel and eliminates the space. It’s famously one of the easiest revolvers to suppress. While the Nagant is the most famous, it’s far from the first. 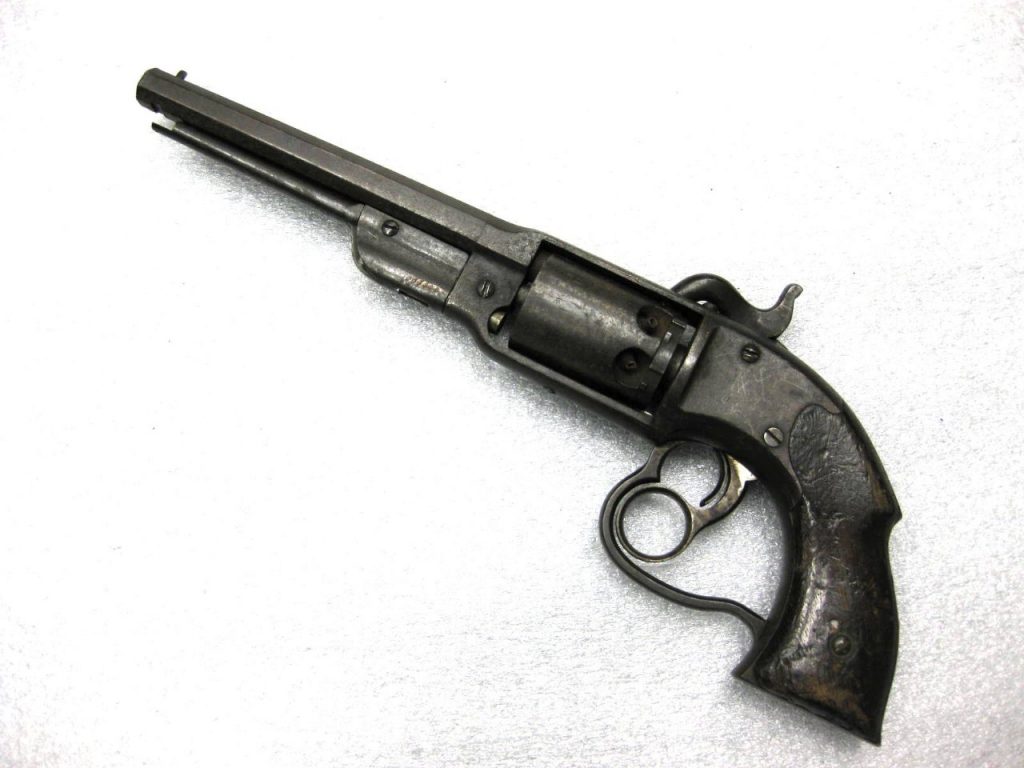 Savage produced the Savage Navy revolver during the American Civil War era, and this featured a gas seal system. Of course, weapons weren’t suppressed these days, but the revolver is notable for the gas seal and numerous other odd innovations.

More Than One Way To Suppress a Revolver

The gas seal method is one way to suppress a revolver, but it’s not the only way. There were a few experiments in Vietnam to create a suppressed revolver for tunnel rats. This wasn’t to create a sneaky tunnel rat but to try and preserve their hearing in extremely close quarters. The result was not a revolver with a suppressor attached to the end but a suppressed cartridge. 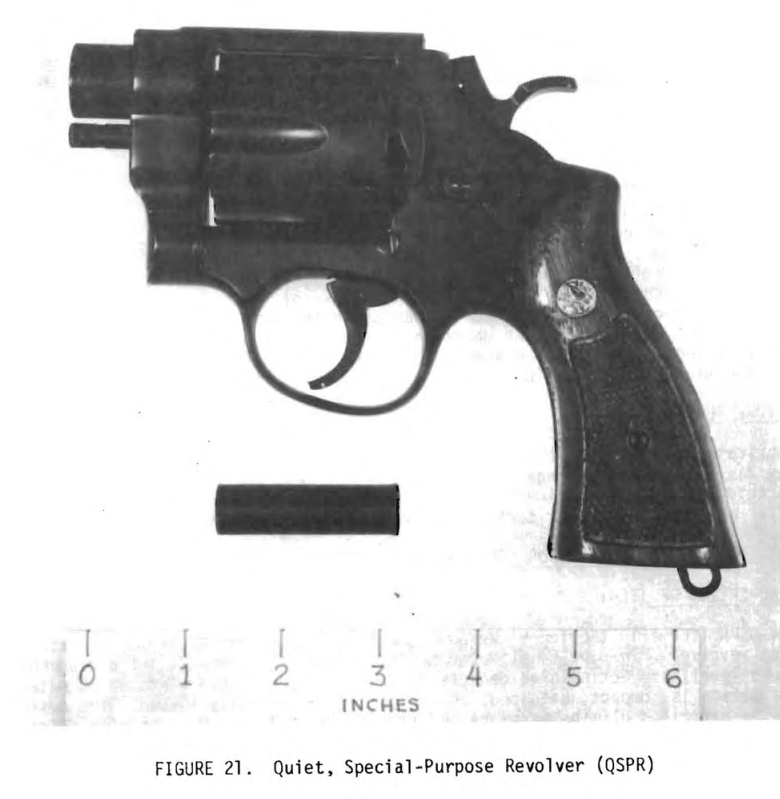 This weird cartridge design used a captive piston that was held inside the cartridge. When fired, burning gun powder propelled the piston, propelling a small load of ‘shot.’ These loads were reportedly much quieter than a standard firearm. 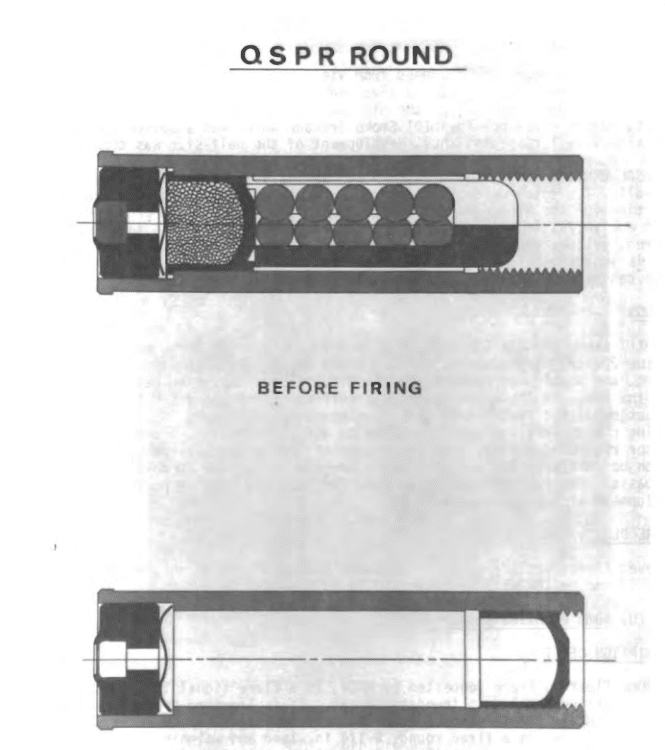 This same captive piston design extended to a Russian revolver known as the OTs-38 Stetchkin. Although this variant fired a single .30 caliber projectile, the barrel aligns with the bottom cylinder much like the Chiappa Rhino.

The same piston technology would be seen in the Knight’s Silenced Revolver rifle, an experimental platform developed for special operations. Sadly, the revolver seemed to never leave the prototype stage. 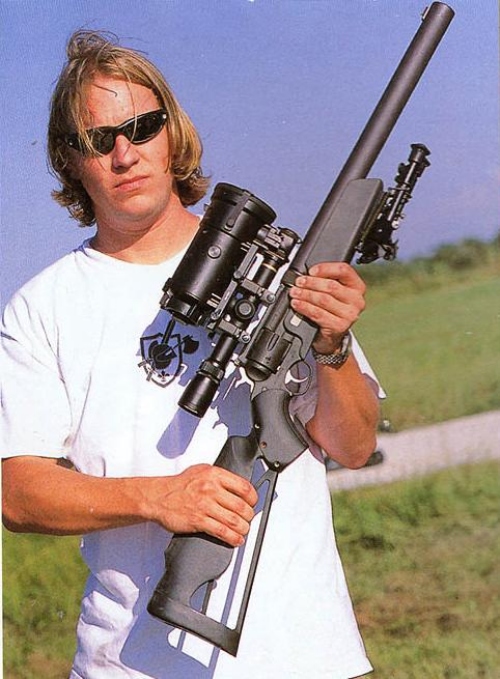 Other solutions involve encapsulating the entire cylinder with a large suppressor system. This was the solution dreamed up for Germany’s SEK teams. The designer, Joe Peters, built a crazy suppressor design for S&W Model 625 revolvers that looked like it walked out of Star Wars. 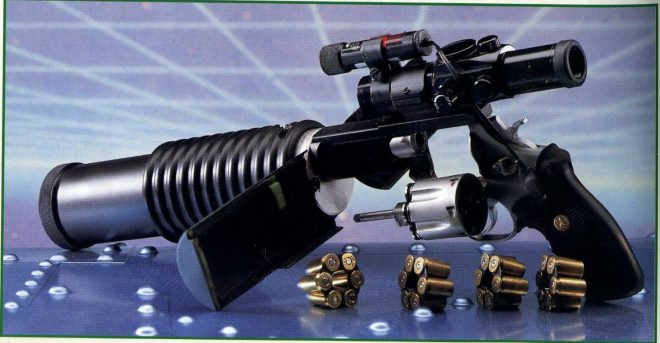 Yes, you can suppress a revolver, but it’s not always simple. I wouldn’t mind seeing a modern suppressed revolver. I’d love to see an integrally suppressed, gas-sealed .22LR revolver. It would probably be expensive and complicated but neat. Integral suppression allows for a short weapon with a long sight radius. The famed rimfire .22LR is easy to suppress, and the rimfire reliability would be less of a problem in a revolver.

It doesn’t seem like suppressed revolvers will ever be a mainstream concept. The best way to have one would be to buy a surplus Nagant, thread the barrel, and suppress it. Until S&W starts answering my emails, that’s about all we can hope for.