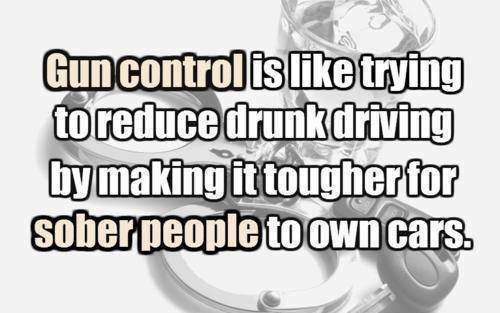 According to an update on the Michigan Coalition for Responsible Gun Owners Facebook page we have a new mess to deal with in Michigan. The US Congress has already stated that they are moving the gun debate to the States after losses at a Federal level. We need to put an end to this before it begins.

State Rep. Jim Townsend (D-Royal Oak) introduced three bills today that would require purchasing permits for the private sale of long guns. Interestingly, the bills exempt long guns from registration and provide no means of checking that a purchase permit was obtained. Just of 1/3 of the House Democratic Caucus agreed to co-sponsor these bills and not a single Republican signed on. The bills have been sent to the House Judiciary Committee.

Let’s let Rep Jim Townsend know what we think of his infringement.