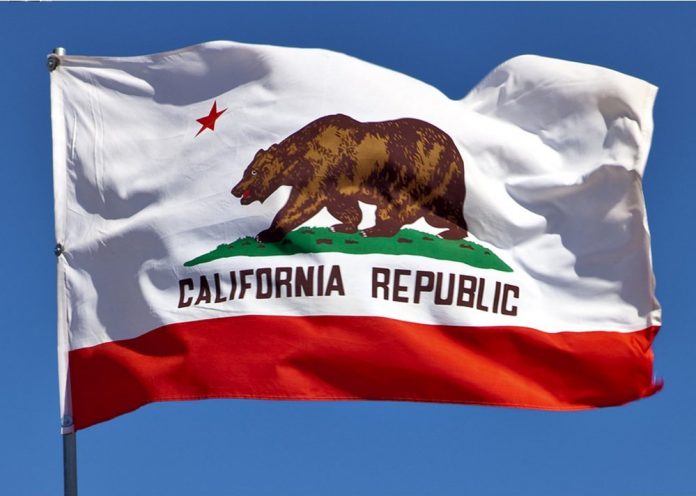 This is not my shocked face. This is why we can’t have nice things in government hands alone. If you haven’t heard by now, the state of California, gun controllers’ wet dream of rules and regulation, the supposed model of efficiency that the nation should base its practices on, couldn’t even launch a website without exposing every single licensee’s personal information for the world to find.

Not as egregious as the New York FOIA request from The Journal News, where the journalists then published a whole interactive map of gun owners’ personal addresses, this is nonetheless a serious privacy violation on the part of of the California government. The only major difference is that California didn’t do this on purpose, small comfort there. The Journal News absolutely did publish with hostile intent or an idiotic disregard of unintended consequences.

It was done because of incompetence and a failure on the part of California’s DOJ to properly protect personal information that is within their custody. California DOJ insists they need this information in order to prevent crime, ensure community safety, and promote the general welfare of California and yet they couldn’t be bothered to launch their website without checking to make certain that access guards were properly in place to prevent very current concealed carry licensee’s address and information from being searchable as an a Amazon shopping list.

The breach occurred as part of the state Department of Justice’s launch of its “2022 Firearms Dashboard Portal,” officials said.

Breach is a very dramatic word that seems to indicate a hack took place, when in reality this is more like California in a Zoom meeting and screen sharing their “incognito” window to the world.

“This public site allows access to certain information, however, personal information of Concealed Carry Weapon (CCW) permit holders is not supposed to be visible,” the agency said.

The personal information included, but was not limited to, a person’s name, age, address, Criminal Identification Index number and license type, according to the sheriff’s office. The state DOJ pulled down the dashboard site along with all related links after learning of the breach, the sheriff’s office said.

But, the internet is forever. With very little effort and just a pinch of knowhow those screens are probably findable in archive now. Or anyone who took notice of the data and saved it could simply keep publishing it again for whatever motivation they so choose.

This assumes that CA DOJ gets the portal launch right next time, of course.