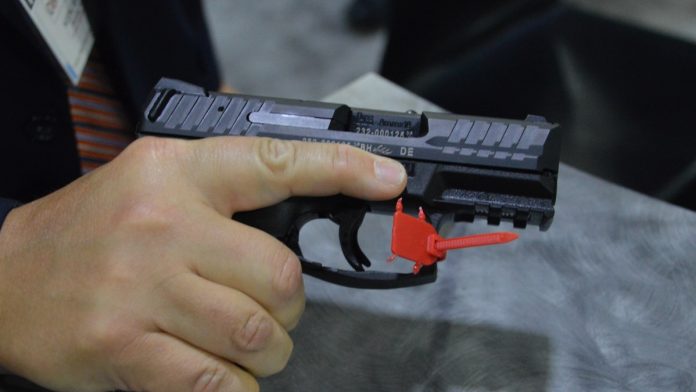 Democrats from coast to coast have posed legislation that would hike the price of being a gun owner through new taxes. In California, AB 18, would staple an excise tax to the sale of handguns and semi-automatic rifles in an effort to produce money for “local and community-based violence intervention and prevention efforts.”

Assemblymember Marc Levine, D-San Rafael, the bill’s sponsor, wants to add $25 to the cost of selected gun types. This fee would be in addition to the current 11 percent federal excise tax already paid by gun manufacturers, the 7.25 percent state and local sales taxes paid by gun buyers, and a $25 mandatory DROS fee currently assessed on gun transfers in California.

Meanwhile, on Thursday, lawmakers in Rhode Island are set to review Gov. Gina Raimondo’s $9.9 billion state budget proposal that includes a new surcharge levied on guns and ammunition. The change would tax guns and ammo sold in the state at 17 percent, which the second-term Democrat estimates will siphon an additional $800,000 from gun owners’ wallets into state coffers. The NRA this week called the proposal, “nothing more than an assault on the Second Amendment and a poll tax on a constitutional right.”

The effort in California and Rhode Island joins legislation already underway in Illinois to add a 3.75 percent tax on guns and undefined “component parts,” as well as a similar push in Connecticut to place a 50 percent tax on ammo sales in The Constitution State.