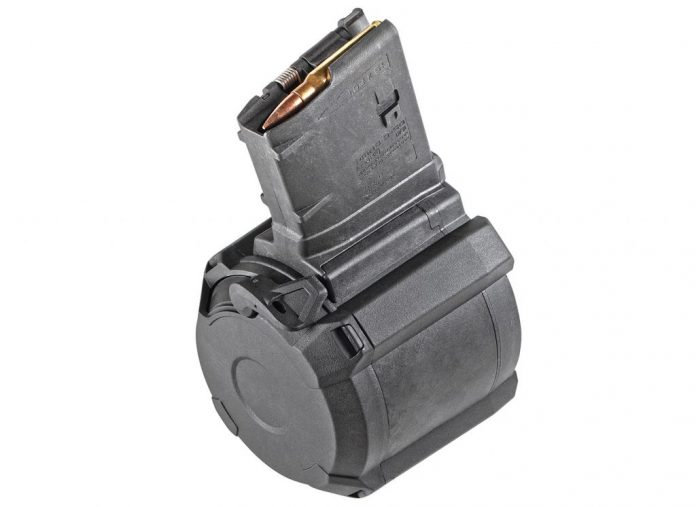 On August 14th, 2020, the 9th Circuit Court of Appeals issued a ruling that California’s large-capacity magazine ban is not-constitutional and does meet Judicial merit. The judgment comes after an initial decision in which California was gifted a freedom week by Judge Robert Benitez. This week allowed Californians the means to obtain standard capacity magazines. The week ended with the order rescinded as the Attorney General of California went to the U.S. Court Of Appeals.

The magazine ban started as a prohibition to import, manufacture, and sell high-capacity magazines in the state of California in the year 2000. In the last twenty years, the law changed and changed, growing increasingly more restrictive until 2016. California declared the possession of all standard capacity magazines to be illegal, and even grandfathered magazines would need to be sold out of state, destroyed, or turned in. This is known as California Penal section 32310.

Violators faced the potential for up to a year in jail for possessing a combination of polymer, metal, and springs that would be otherwise legal in most of the country. This started a legal battle that finally ended today.

The 9th Circuit has this to say:

“Applying this court’s precedent, we hold that strict scrutiny is the proper standard of constitutional review. California Penal Code section 32310 cannot withstand this level of scrutiny and is unconstitutional.”

2020 has been a rough year for us all. It’s bound to get a little rougher, but this is a little silver lining for Californians. It’s a reminder that the fight is never over. I applaud the California Rifle and Pistol Association for their fierce fighting and this beautiful day. While this victory is wonderful, California is still a rough place to be a gun owner. Keeping fighting folks.

Read the full PDF here. It’s a great read with many solid points. I hope to see this ruling shock the antigun world.