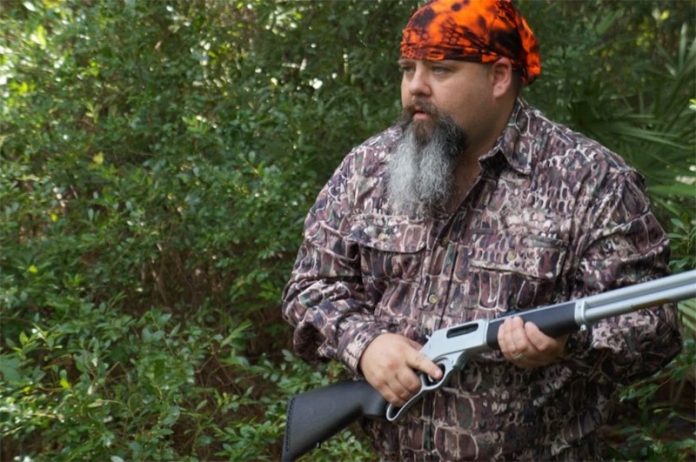 In the world as we know it, the human eye quickly recognizes shapes, colors and patterns. In the animal kingdom, nature has a way around our abilities by camouflaging its inhabitants from us and other predators. As a life-long hunter, I have over 30 years in the field searching for a camouflage clothing pattern that offers me the widest range of concealment throughout the various environments my Swanson Media Group team explores. Some are based on hardwoods of the cold northern states, some focus on the long needles of the Carolina and Georgia pines, while others just want to lose the hunter in more moss than a giant sequoia tree could hold. Recently, I have discovered a company who isn’t trying to copy patterns and images of trees and bushes, but instead, focuses on the creatures that are able to disappear seamlessly into any and all of those backgrounds. For those readers who have searched like we have, I would like to introduce you to BullGator Camo, “The Meanest Camo on the Planet!”

Earlier this year, hunter and outdoor writer, Craig Reinolds and I were walking the floor for the 4th day in a row during the firearm industry’s massive SHOT SHOW heading from one meeting to another when we came across the BullGator Outfitters booth. By this time, we had seen enough woodland variations of camo to create a small forest, but without a word, both Craig and I stopped dead in our tracks when we saw the mannequins displayed dressed head to toe in what appeared to be a camo pattern mimicking an alligator’s hide. I quickly said to my business partner, “Craig, I’m not 100% sure what this is yet, but I feel like two ‘ole boys from Florida who love hunting should check this out!” Given our home state is synonymous with all things alligator; this was the first time I had seen it used as camouflage! As we investigated further, Craig and I were met by a very friendly and knowledgeable sales consultant named Trent Ebner. After a great discussion about hunting and discovering this company was now based in Orlando, Florida about 2.5 hours from us, Trent urged me to contact the owner of the company, Tom Martin to find out more about their products.

A few weeks after returning from Las Vegas and recovering from SHOT SHOW, I decided to give Tom a call and find out the story behind this approach to camouflage hunting apparel. Tom and I hit it off right off the bat as two long time hunters usually do. As the story goes, Tom explains, “Our dream is to develop and produce the meanest and most unique camouflage on the planet. Our camouflage is based on the natural patterning of one of America’s pinnacle predators, the American Alligator. The idea for this began some years ago as we became hooked on pursuing the elusive trophy American Alligator during the annual hunting season. During the first few years of gator hunting all of it was done at night by spotlight as the laws of Florida did not allow much daylight hunting. In 2009 and again in 2010 the hunting hours were extended with more daylight hunting, allowing us to spot the gators with binoculars and stalk them similar to how they stalk their prey, which is quite a thrill. One of the most difficult parts to gator hunting though is actually seeing them at all! Whether they’re hiding in the weeds or even out in the middle of the water, they can be almost impossible to see. After a while it hit us, naturally patterned camouflage is already amazing! Why try to improve upon what nature has already created? With that thought BullGator Camouflage, ‘The Meanest camo on the Planet’ was born. “

Eager to see how this alligator camouflage would work in practical application given various environments, Tom and I discussed field testing their hunting apparel in the swamps in which its pattern was born as well as in the mixed hardwoods and pines of eastern NC. Within a couple of weeks, I had 3 full sets of BullGator Camo arriving at the door. The game plan being, Craig and I to field test the camo here in Florida and 50+ year experienced hunter, Rick Swanson to test it in North Carolina. In each set where a short sleeve and long sleeve thin, breathable T-shirt, a button down collared shirt, pair of hunting pants and a BullGator Camo logo hat. With being completely outfitted at that point, we were all set out on our adventures to give this new camo a whirl!

Right out of the gate, Rick Swanson decided to test the BullGator Camo against the eyes of the turkeys of eastern North Carolina. One the very first day of wearing BullGator in the field, Rick called in a pair of large gobblers more interested in fighting over hen decoys than looking for hunters. After watching for a while, Rick pulled the hammer on one of the combatants and ended the fight. As you can see in the photos, the BullGator Camo works well for the birch, pine and oaks of North Carolina. Score one turkey dinner for BullGator Camo!

Over the summer, Craig and I were able to get in a few hog hunts between other outdoor activities such as firearms training and kayaking. Even in the humid Florida mornings, the long sleeve T-shirts and hunting pants were comfortable and breathed well. Craig was fortunate to ambush a group of hogs and come out with a good sized Florida pig. Hunting together, I could see firsthand, the BullGator Camo really blended well into the swamp foliage, deep brown grasses and dark water environment.

Now into the local white tail deer season here in Florida, the hunt is on for venison! Already, the BullGator Camo has been noticed blending well with the cut over forest environment as well as the thick wooded trails flooded by the recent hurricane. The button down BullGator Camo shirt and hunting pants work well with against the briars and cool mornings. As the season moves closer to winter and less foliage in the woods, I am looking forward to how things progress. Stay tuned to further on going adventures with BullGator Camo! 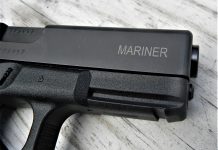 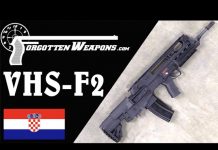