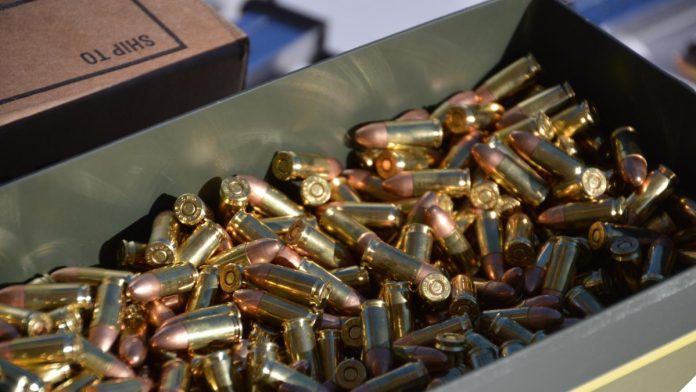 With the one-two punch of a ban on traditional hunting cartridges and new regulations on buying ammo, California gun owners are in the crosshairs.

Effective with the opening of the general rabbit season on July 1, non-lead ammunition will be required when taking wildlife with a firearm anywhere in California. Adopted in 2013, the California Fish and Game Commission has been progressively phasing in regulations to ban lead ammo for taking game in the past several years. The shooting sports industry has responded with alternative non-lead ammunition, which is invariably more expensive and harder to find.

The trade industry for the firearms industry has said the move could force some hunters out of the sport while California conservation officials warn sportsmen to shop carefully and sight in their guns with the alternative ammo to understand how their firearms perform with the new loads.

Meanwhile, a voter-approved ballot initiative, Prop. 63, will also come fully into effect on July 1. With the move, all ammunition buyers in the state will have to undergo a background check before they can receive their cartridges. For gun owners already registered in California’s state database to their current valid driver’s license, this means a $1 processing fee and a computerized instant check.

For those who don’t currently have a gun registered, this means a $19 DROS fee and a wait that can stretch as much as two weeks before the check can be approved. Ammo vendors must collect information from buyers such as name, date of birth and current address, which in turn they must submit to state officials to be used for law enforcement purposes.

This has gun owners reportedly clogging local shops to stock up before the new rules and fees kick in.

Mike Hein of Ade’s Gun Shop in Orange told the LA Times that sales in recent months have jumped and many customers are buying in bulk. “People are starting to stock up. We stocked up on ammunition,” he said. “Most people know about the deadline. They are running scared. They are pissed off.”

Further, the rules are foggy, with state officials still mulling some of the finer details of the implementation. Meanwhile, seven-time Olympic medal winner Kim Rhode, a California resident, has joined with gun rights groups and others to challenge Prop. 63. Filed last year, the lawsuit argues the measure is a “burdensome registration scheme” that imposes costly fees and price increases on bullet sales and mires would-be vendors in piles of red tape.

Rhode responded to a notice that big box retailer Wal-Mart will suspend California ammo sales for the first week of July due to Prop. 63 with “hopefully we can stop this non-sense with my court case!”