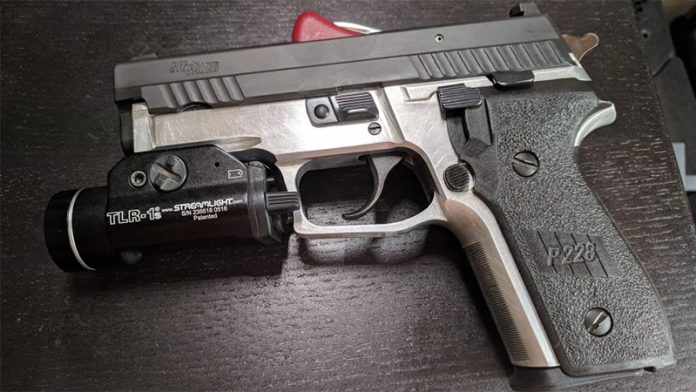 This post on Gunnit Rust (the reddit gun-building sub-thread sub-thread) about homebuilding a SIG P229 clone reminded us that Matrix Precision Parts can provide with every part, jig and tool you need to make your own, legally (in most states of the US, that is. If you’re in some hellhole like North Korea or New Jersey, may God have mercy on you). First, here are the ingredients: 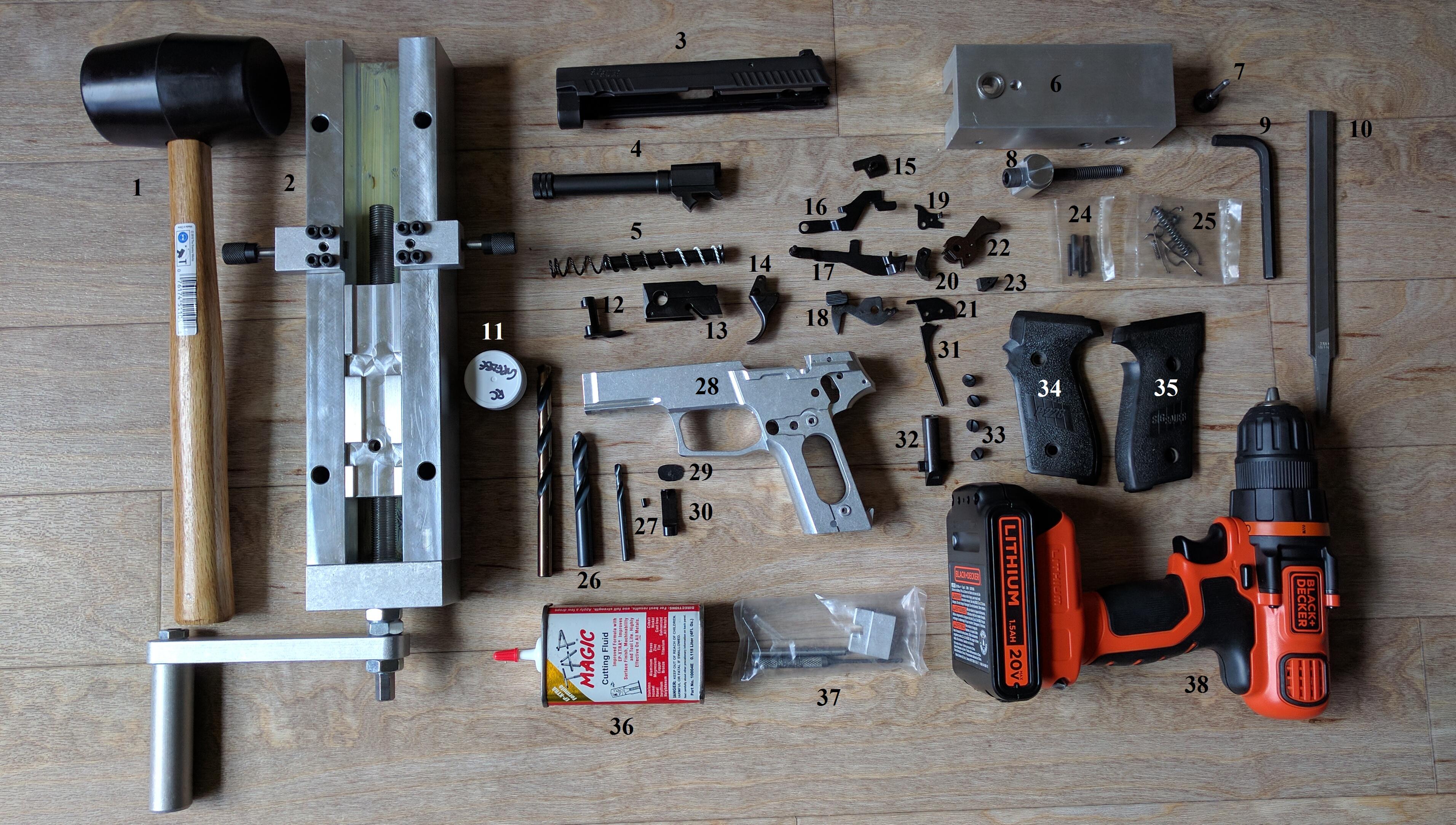 The basic jig (#2 in that picture, the numbers are fully broken out in the thread) also works with 1911s. There are two setups, here’s one of them (and he warns that the Hyskore “Armorers Vise” he used is crap): 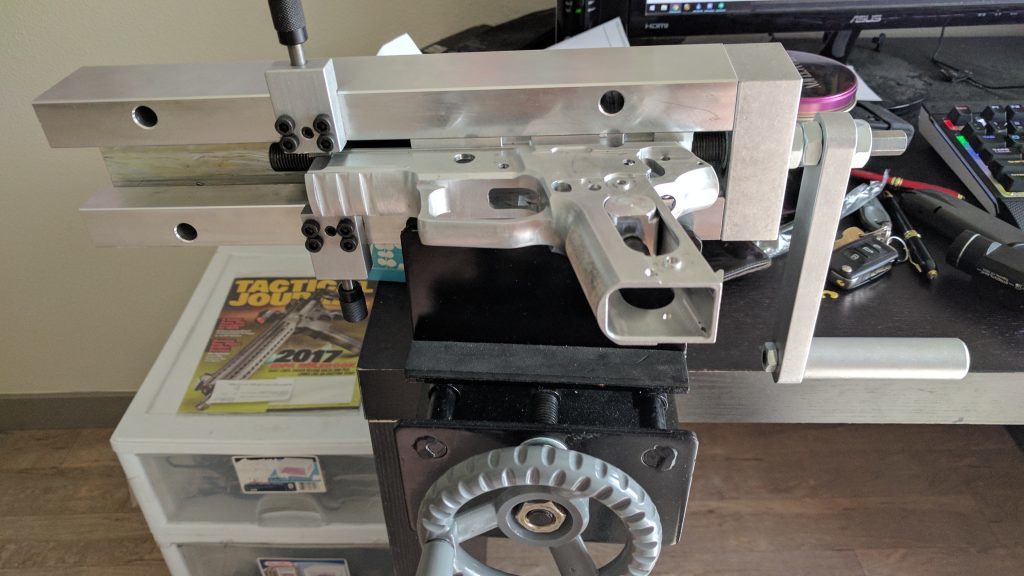 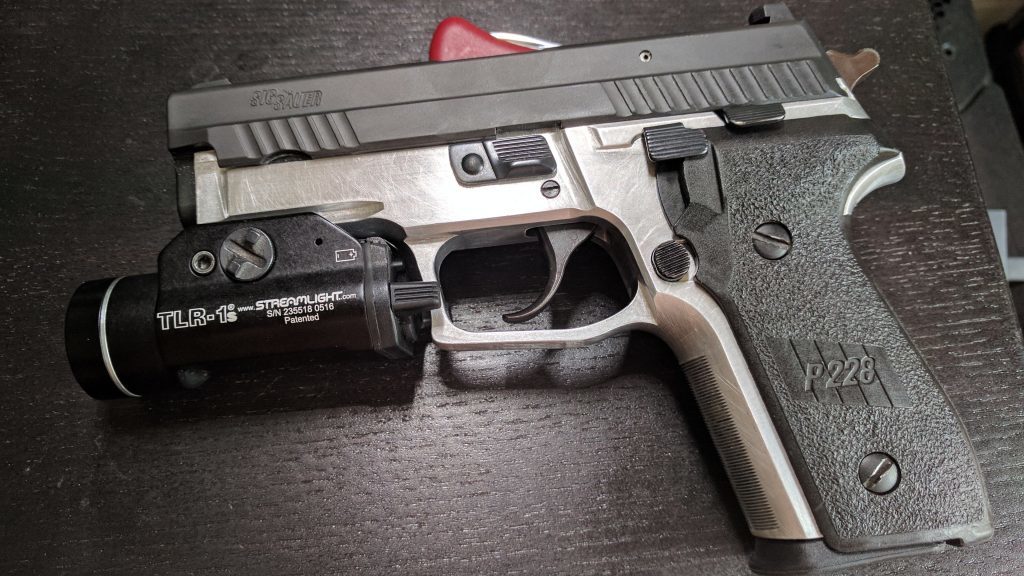 Overall, this process took about four hours on my first run (I had to cut the slide rails a little more a second time because the slide was seizing up and refusing to cycle). As you can see, I had a cheap and subpar setup and managed, even though the most complex mechanical tool I was ever entrusted with with were safety scissors. Anybody can do it if they want to.

He did run into problems. The SIG factory coating on the slide chews at the bare aluminum frame, for instance. It’s also no way to save money on a SIG: Counting his tooling costs, he’s out $1500, although some of that was simple unwisdom (he purchased bluing ewuipment, while what the frame needs is anodizing or hard Cerakote). Still, he up and did it.

This post was first posted on weaponsman.com by Hognose