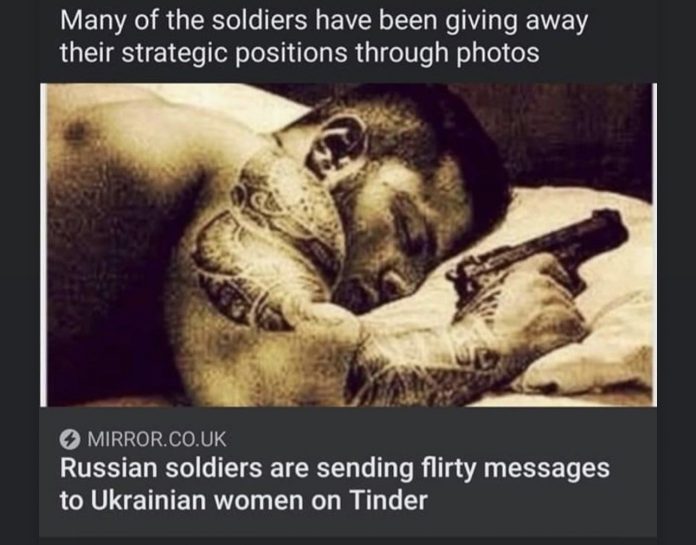 For the four people, probably IG Influencers taking mimosa pictures by a hot tub, who don’t know, Russia has invaded the Ukraine.

In a move that only surprised those same four people who didn’t see it to begin, Russia is pushing their forecasted territorial conflict in Ukraine and begun a shooting war. This will be the first war of the Social Media era where both sides of the conflict have fairly modern tech. We will see this one happen live like we have never seen before.

Ukraine and Russia a sporting very modern mechanized armies, this is a fight we haven’t seen and didn’t see in the Middle East, even when Saddam Hussein was in power. The Russian military, like the Russian state, is far larger and is being supported by the conflict regions and Belarus, but the capability of both forces from a hardware and training perspective is peer grade. Heck, they are using the same tech in so many instances that Russia has had to spray paint Z signs on their vehicles to lower the possibility of friendly fire.

Their tanks, APCs, and support vehicles look like Ukraines… because in many cases they’re the same models.

We are watching, live, the brutality of a peer grade sub-nuclear conflict.

What does that mean for us?

Stock market went down, fuel is going to go up, and steel cased cheap ammo is going to vanish.

40% of our ammunition imports were Russian. Unlike when we stopped granting new import licenses, this is going to result in hard stops on supply chains. So for 7.62×39 lovers, I hope you can stomach paying .308 prices for awhile because that is what our supply line looks like.

What are the ‘long term’ implications of this?

Depends on what Russia has set the goals up as and how effective Ukraine is at repelling the Russian aggression. My own personal hunch, based upon nothing more than talking with other people speculating on world events, is that the stated lines Putin talked about for the newly recognized regions is what Russia actually wants to hold when the gunfire stops. They would also like to see a thoroughly cowed Ukraine who no longer has a smaller but peer grade military.