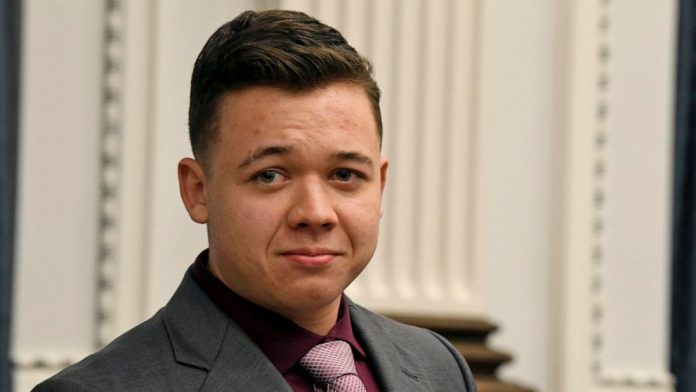 The court in Wisconsin has found Not Guilty verdict on all charges against Kyle Rittenhouse.The Illinois teen who lives just south of Kenosha was charged with multiple felony crimes associated with the shooting of Rosenbaum, Huber, and Grosskreutz, the former two were killed, and the use of an AR-15 at 17 years of age.

The jury, after 4 days of deliberations and the closing arguments has freed the now 18 year old.

Kenosha Wisconsin is prepared for more chaos as there are some who likely will not accept the jury’s judgement. These people likely hadn’t followed the trial closely either and have had their minds made up since the incident occured.