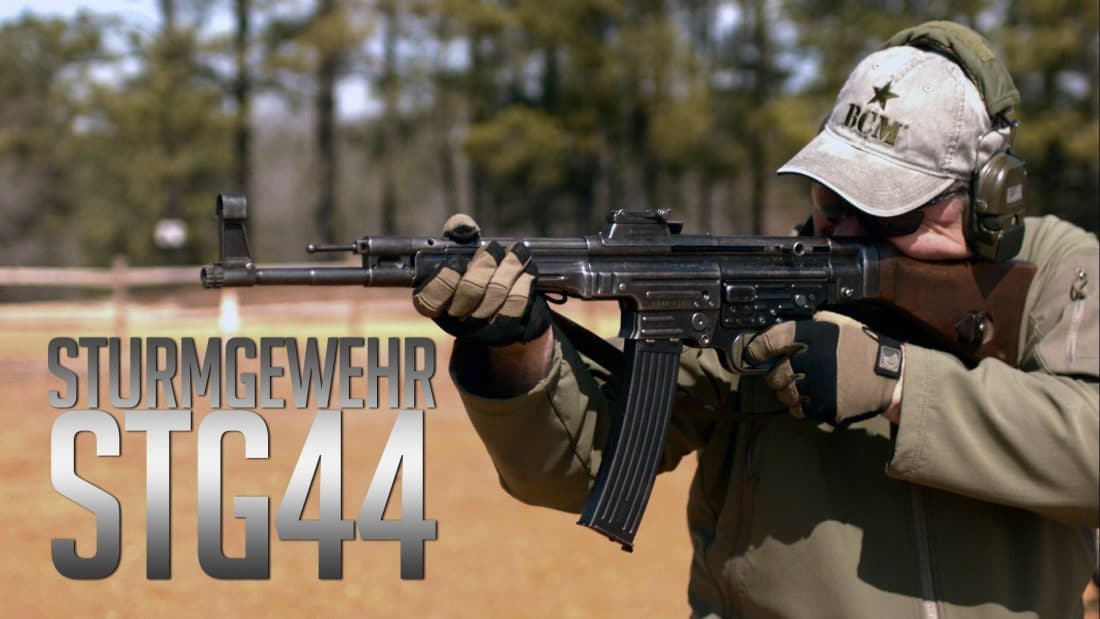 In a move likely to send shockwaves through the firearms world, a Georgia-based gunmaker is set to release a modern version of what many consider to be the world’s first assault rifle.

In an exclusive interview with Shooting Sports Retailer, Alpheretta, Georgia-based Hill & Mac Gunworks revealed it has engineered a 21st century design for the legendary Stg 44 “Sturmgewehr” that will be capable of firing most popular rifle calibers, including 7.62×39, 5.56 and 300 Blackout.

The company also said the rifle, dubbed the “HMG Sturmgewehr,” will be chambered in the World War II-era 7.9mm Kurz.

“We will have several different versions of the Sturmgewehr, including some with polymer furniture as well as one that’s as close to the original as possible,” an HMG source tells Shooting Sports Retailer. “We are trying to address the 7.8mm Kurz ammunition issue internally.”

So far the only modern version of the Stg 44 has been a .22LR replica made by German Sports Guns, with original rifles selling for as much as $50,000. Many shooters see the Sturmgewehr as the antecedent to the modern tactical rifle, including the AK-47 and M-16.

The new Stg 44 will use standard AR-15 magazines and accept sem-auto HK-style trigger packs, the company says. Engineers also say the rifle will be modular, and will be able to accept multiple calibers on the same receiver.

Company officials say the HMG Sturmgewehr will retail for under $2,000 and will be available for orders early next year. The company hopes to have about 10 prototypes available for hands-on testing by the fall.

Additionally, HMG will be releasing a limited number of CETME L rifles in 5.56 using surplus Spanish parts. The company will build 100 of the rifles, including 50 in the original green and 50 in black.