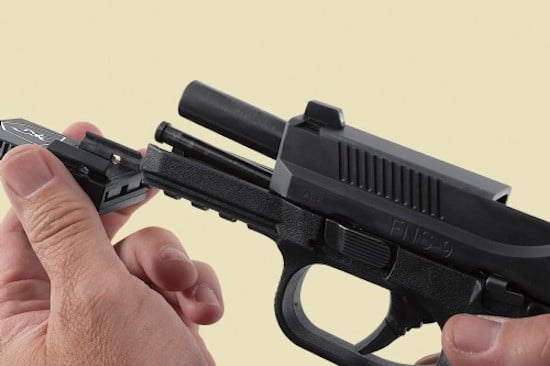 It’s not unusual to see brand names on items not actually produced by the company bearing their namesake. Sometimes they will be good, other times bad, and occasionally completely WTF. Figure out which one this falls into for yourself…. Let us know what your favorite or most-hated branded item is in the comments below. Mad Duo

Every so often something comes along that’s so stupid, so pointless, you have to catch your breath before asking WTF? Recently we discovered such a thing, from a brand trusted by many: Browning. Browning has been around for a long time, and lately they have been trying to dip into the “tactical” market with the Browning “Black label” line of products. Some items are decent, but others are huge turds. The “Approach Tactical Keychain Light/Knife Combo” is one such turd. A steamer with an MSRP of $31.00 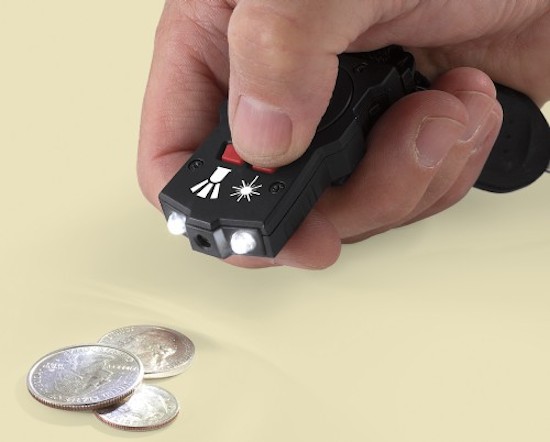 Lets see what they have to say about this amazing combo on their website…. 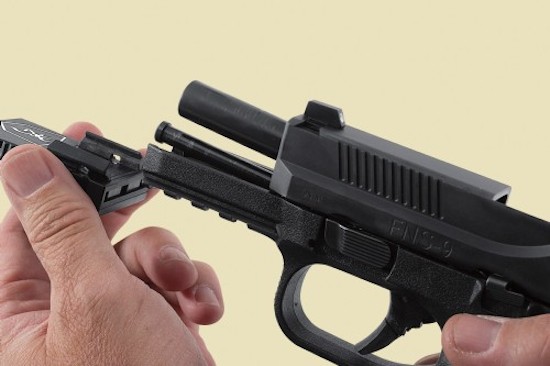 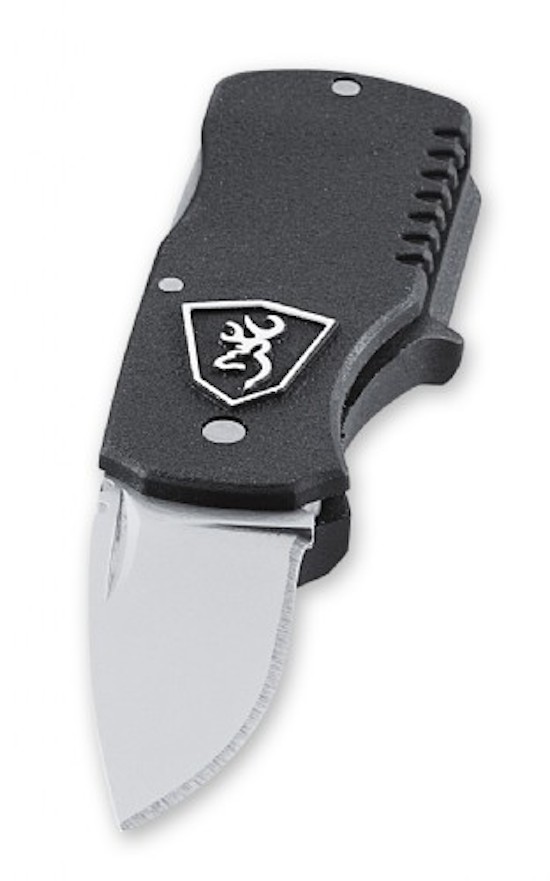 Wow. Lets recap here….18 lumens (For 4 hours). An “intimidating laser”  visible out to 50 whole yards on that bad boy? Plus a crappy foreign-made knife, with a blade barely usable in length, attached to your keychain. All for the low, low price of $31.00!  We saw this thing and knew we had to buy one, just to see if there was anything redeeming about it at all. That was a huge mistake, because essentially it’s an overpriced gas station flashlight with a flea market quality blade attached. The website and packaging (which doesn’t list light output, or battery life anywhere on it) are misleading. They both show images of the light/laser combo being installed on a pistol, but not actually on the pistol. So we decided to try that out, since 18 lumens seems to be the tactical norm for defense pistols these days. 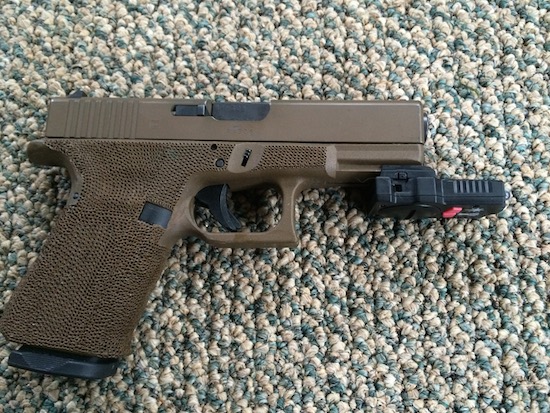 Yeah. That’s what we thought too. Also, there is absolutely no provision to actually zero the laser. No adjustment screws of any kind, and the beam projected several feet off target at the distance of only a few yards. If you install this night-fighting powerhouse on your favorite blaster, be sure to learn your holds and apply Kentucky windage.  Oh, and if you bump the light/laser combo while its installed on your gun, it will fall off. So there’s also that. 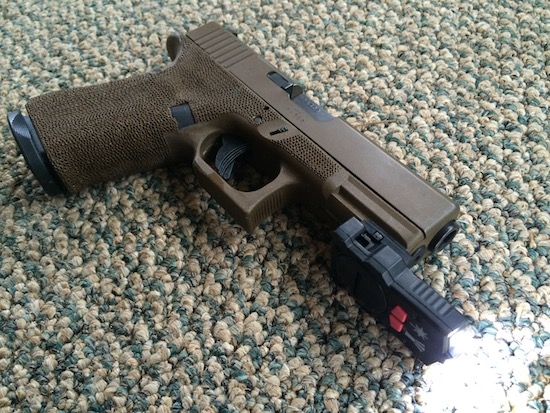 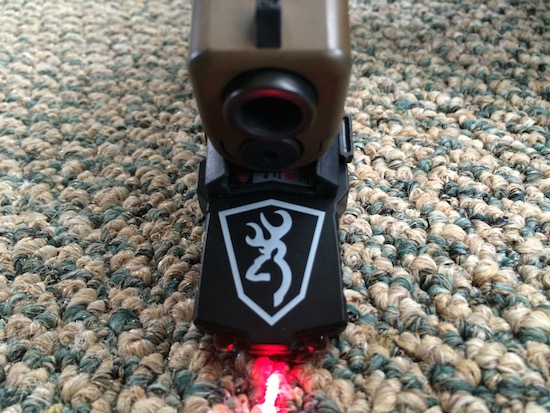 But perhaps we’re being a little hard on Browning? A key chain flashlight is nothing new and can be quite handy for things like finding the cylinder of your car or house locks in the middle of the night. The laser pointer, while ostensibly for presentations, would likely be more used for playing with cats. The knife? Well, we’re among the type to carry a decent blade in our pockets, but it would probably work for opening blister packs or popping small zip ties. Upon further reflection, if it didn’t have that rail attachment (or the further horror of the depiction of it being mounted on a pistol) we probably wouldn’t care very much. As it stands? Well let’s just say that we aren’t going to have it sent to RCS anytime soon to be fitted for a custom holster.

Comms Plan
Primary: Subscribe to our newsletter here or get the RSS feed.
Alternate: Join us on Facebook here or check us out on Instagram here.
Contingency: Exercise your inner perv with us on Tumblr here, follow us on Twitter here or connect on Google + here.
Emergency: Activate firefly, deploy green (or brown) star cluster, get your wank sock out of your ruck and stand by ’til we come get you.

See more good products as well as turds like this at the Source Article from http://www.breachbangclear.com/branding-gone-wonky/ 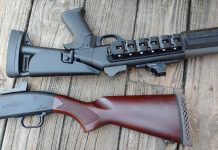