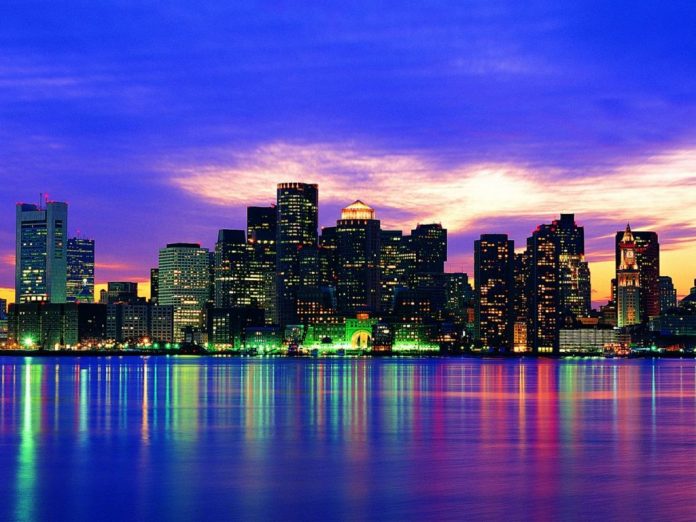 [You may also be interested in Michael Graham’s column in the Boston Herald and my interview with Dana Loesch.]

In a bizarre announcement last Thursday, the City of Boston has decided that physicians should now be required to ask all patients about their gun ownership. Mayor Martin J. Walsh wants the state of Massachusetts to legislate this in the 2019 session. Boston Police Commissioner William Gross said “This is a great way for the medical field to help identify any red-flag issues. . . It’s to put another tool in the physician’s belt to help out the victims.”

The claim is that this would “help identify ways to save lives”, according to Gross. No — as has been abundantly proven, guns in America save lives overall.

The purpose would be to identify people at risk of suicide, domestic violence, or “child access” although the information would not be intended to help solve crime. The act would not require doctors to note gun ownership in patient records.

Let’s parse this, because there is literally nothing right about it:

Physicians are already generally, and inappropriately, encouraged by their professional associations to ask patients about gun ownership. Then they are to use that as a springboard to advise owners they would be safer without guns, or at least to lock up firearms in one room and all ammunition separately in another part of the house.