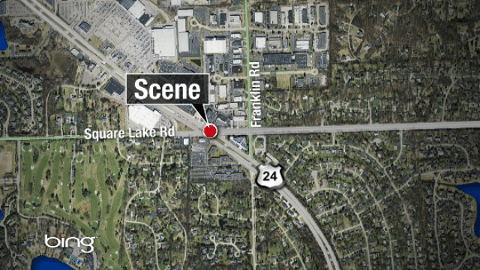 It doesn’t happen here. What are you afraid of. Do you really need to carry a gun in your own home in Bloomfield? We have the best police in the state what do you need that for?

I have heard this for as long as I have lived here. Bloomfield is a safe city and there is no need for me to have a gun. I do commend our police. They responded to an issue we had in under 2 minutes. They have been responsive when we have reached out to them and they are actually for the most part very cool with citizens carrying responsibly.

Police can not be everywhere. They may be 2 minutes away but that is 1 min and 59 seconds farther away than my concealed carry pistol. When seconds count minutes can kill.
Click on Detroit has released a story related to a home invasion that occurred last night. You can read the full story here: http://m.clickondetroit.com/news/homeowner-shoots-suspected-intruder/-/16732600/24278158/-/fd864rz/-/index.html

The summary is that 2 men entered the home of a 24 year old man while he was in the house. The intruders forced the man to his bedroom to get money. The home owner retrieved a gun and shot one of the intruders. The shot intruder was located at a Pontiac hospital with a gun shot to the hand.  The second intruder has yet to be located.

The moral of the story is a gun in the home can be used safely for home and personal defense. A gun on your person however is better than one in the safe. That said one in the safe as well is not a bad idea.