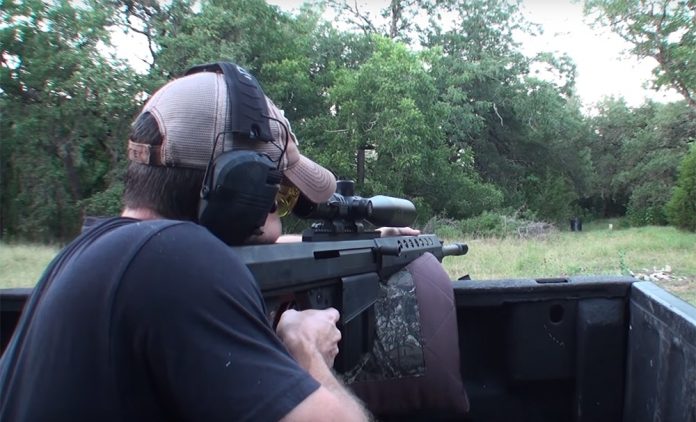 Matt down on DemolitionRanch was donated a super-sized chunk of solid magnesium, which soon turns out to be more bullet resistant than you would imagine.

Mg is something like the fourth most common element after iron, oxygen and silicon encountered on the planet and is used in die-casting and alloy production as well as in electronics. Of course, it is also flammable and magnesium fire starters are commonly used by hikers and sportsmen far and wide.

Which is why Matt gets excited about how it will react with high velocity ammo up to .50 BMG, although that excitement is somewhat misplaced.