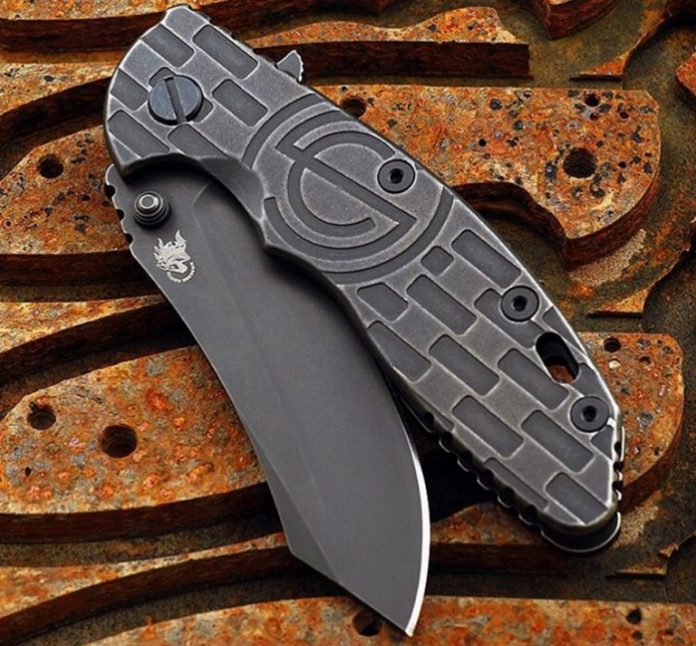 Today  SilencerCo is dropping their newest XM18 Blackout. This one has a skinner style blade. The new folder was designed and built in collaboration with Ohio’s very own Rick Hinderer of Hinderer Knives. The new knife is Titanium frame and scale, with SilencerCo Omega styling and either matte black or battle black DLC (Diamond-Like Carbon) finish. All the hardware is also black. The blade is 3.5 in. long S35VN steel tempered in the still-warm blood of anti-gun hippies and suppressor hating sissies.1

They’re only making about 3 dozen of ’em and they’ll sell for $650 each. We’re pretty confident they’ll sell fast too. If you watched the last batch go (they were the ones with Bowie style blades), they sold out in just a few minutes.

This might be the right time to buy an Omega too – then you could have a matching set of sentry-elimination tools.

1 Not really. But with SilencerCo and Hinderer Knives it wasn’t completely implausible was it? 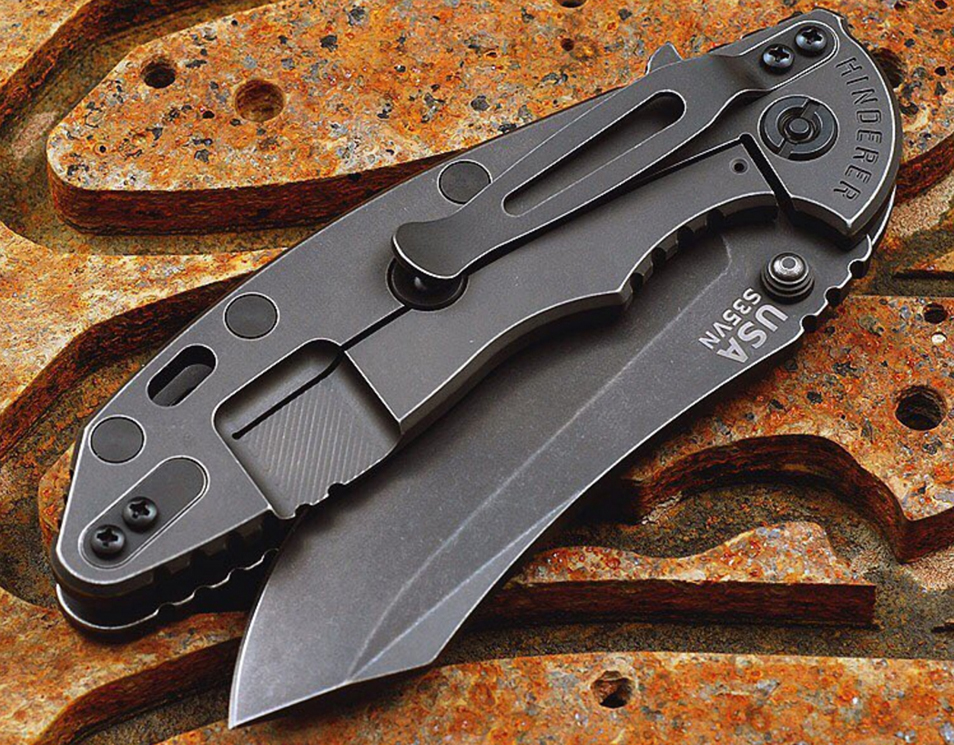