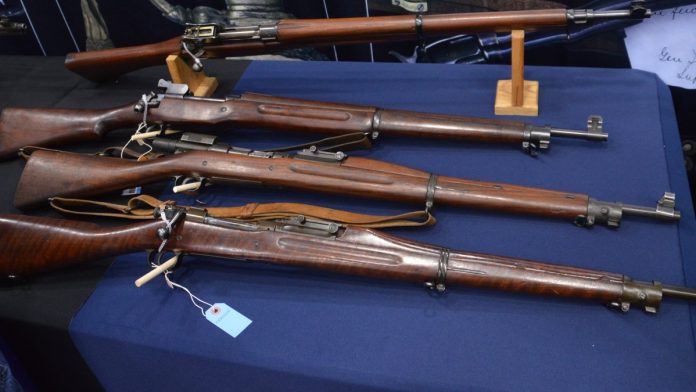 Under the measure’s language, guns made before 1919 would be classified as “antiques” under the law and generally not subject to ATF regulation. (Photo: Chris Eger/Guns.com)

A U.S. Senate proposal would scrub the current federal definition of an “antique firearm” from one made before 1899 to one that is 100 years old.

Introduced last month, S.443 would result in an increase in the pool of older guns available to collectors that could be sold and shipped without a Federal Firearms License.

The Bureau of Alcohol, Tobacco, Firearms, and Explosives generally does not regulate antique guns as defined under federal law as one made in or before 1898 that is not otherwise controlled by the National Firearms Act. This means current “pre-1899” guns enjoy a premium with collectors over firearms of the same model made after the cutoff as they can be transferred and shipped across state lines without an FFL due to their exemption.

Sponsored by U.S. Sen. Bill Cassidy, R-La., the proposal would strike the 1898 language, established in 1968 for guns then over 70-years-old, and replace it with “the calendar year that is 100 years before the calendar year in which such determination is being made.”

This would mean that, if implemented in 2019, non-NFA controlled guns made in or before 1919 would be exempt from federal regulations. This would free up most World War I-era rifles such as Springfield 1903s, trench guns like the Winchester 1897 and pistols like the Colt 1911 from the ATF’s purview provided their manufacture date was a century in the rearview. Further, the determination would roll forward every year.

The new measure has been referred to the Senate Committee on Finance. 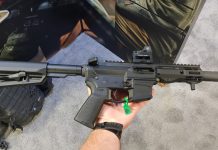 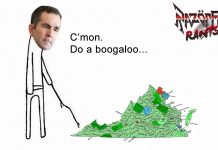 The Laugo Alien – It is Out of This World