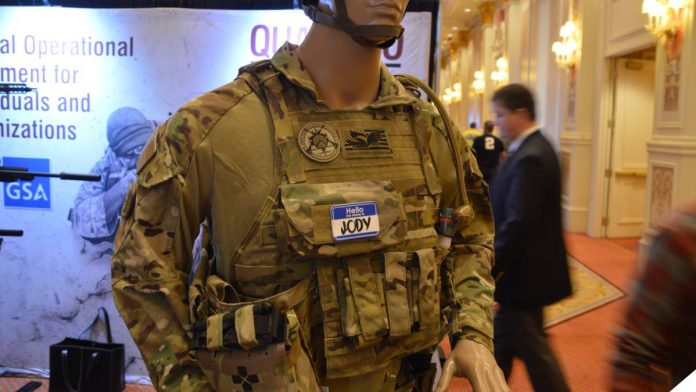 Under Schumer’s measure, those who aren’t law enforcement would need to get a green light from the FBI to get body armor– and show a reason why they need it. (Photo: Chris Eger/Guns.com)

Legislation promised in the U.S. Senate would make the legal sale of body armor a “may issue” process signed off on by federal law enforcement.

U.S. Sen. Chuck Schumer, D-NY, announced his legislation on Sunday to require FBI permission before anyone except law enforcement could buy what he termed “sophisticated body armor,” setting a bar that would require a clear purpose, such as an occupational requirement, for the buyer to seek the safety equipment.

“The bottom line here is that the ease by which one can acquire wares of war demands the FBI sets reasonable regulations on who can get it,” said Schumer, who plans to introduce his bill after the current Senate recess.

Even if Schumer’s proposal does not make it into law, it is already against the law for criminals to add body armor to their toolkit. Since 2002, it has been illegal under federal law for convicted felons to possess body armor of any sort. This has been prosecuted in U.S. courts even in states that do not criminalize the possession of body armor.

According to Schumer’s office, one study found that 5 percent of a group of 110 active shooters between 2000 and 2012 used body armor.

“Shockingly, with the click of a mouse, the scroll of a thumb or the dialing of a phone, just about anyone can order-up the kind of advanced armor or tactical law enforcement gear we see used in wars or all-out law enforcement raids, and that is unacceptable and needs to change,” said Schumer. 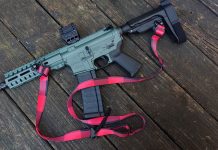